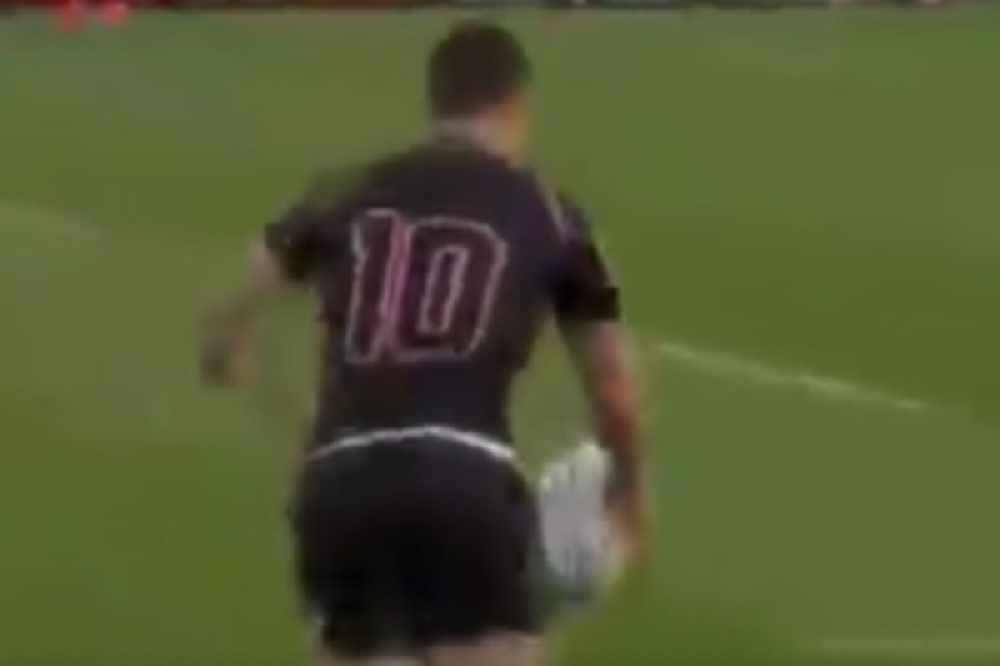 Athlone's Luke Carty is starting to make waves on the West Coast of the United States.

The former Connacht out-half embarked on a new journey in Major League Rugby with the LA Giltini's at the start of this seasons and it seems he's made a great decision.

The Giltini's have made an unbeaten start to the inaugural competition through five games and sit top of the table.

Carty is playing alongside some household names in Matt Giteau, Adam Ashley Cooper and DTH Van Der Merwe but also has some fellow Irishmen on board, Harry and younger brother Sean McNulty are also on the roster.

LA play their home games in the infamous LA Memorial Coliseum, which holds over 78,000 people.

The 23 year-old has stepped into the No,10 jersey in the last couple of weeks following an injury to Giteau and has shone, earning rave reviews from commentators.

He had another stand out performance in their 45-17 win over the San Diego Legion last weekend.

Carty is quickly thrusting himself into contention for selection to the USA Eagles upcoming squad which he is eligible for through his grandmother.

The stand out play was probably a cross-field kick to DTH Van Der Merwe:

When you have ‘Moose’ and Dave doing so well in the air with that clean lineout ball, the attack just flows from there. It was a big step up for Luke to take over from ‘Gits’ but he killed it out there. It was unreal to play in front of a crowd again, hear their noise and build off their energy.”