'Making It To Atlanta Would Be A Massive Bonus' - Shane Lowry 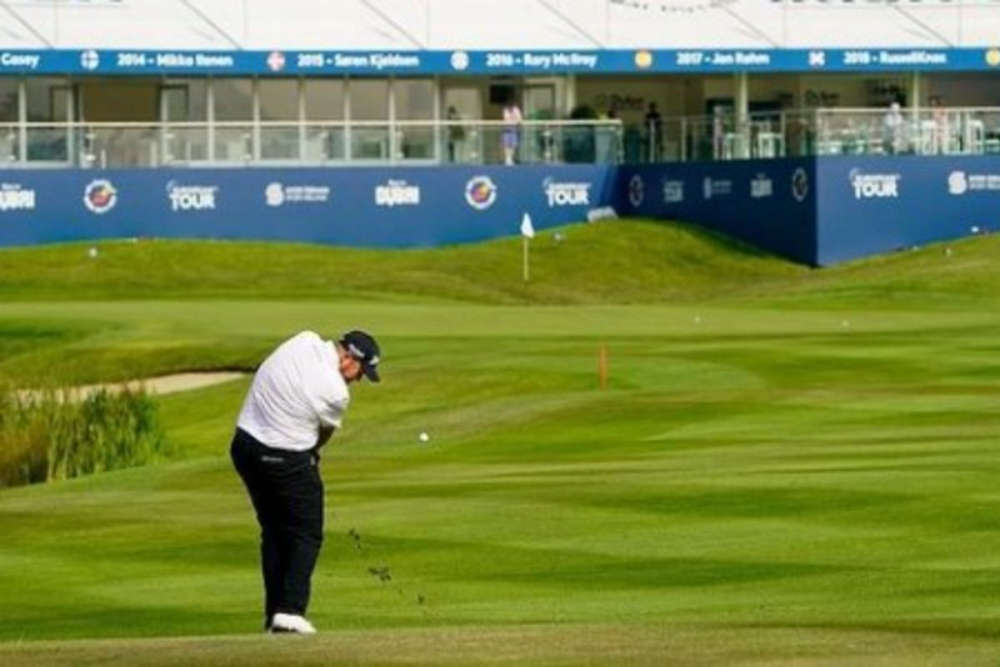 The former Open Champion is trying to navigate the PGA Tour's Fed-Ex Playoffs.

It was a very steady opening from Shane Lowry to the BMW Championship in Baltimore.

Following on from a consistent display a week ago, Lowry hit two birdies but dropped a shot on the penultimate hole to sign for a one under par round of 71.

That leaves him in a tie for 47th place and seven shots of the joint leaders Rory McIlroy, John Rahm and Sam Burns who are on eight-under par.

It's an evening tee time for the Clara man this evening, he's back on the course around 5:25pm Irish time.

Speaking after his round Lowry was asked about his recent good form:

Just playing good. Playing pretty solid. I don't really know. My iron play is pretty good. Missing a few short putts, but I'm holing a few, as well, so I'm kind of putting okay. So if I just drive the ball in play, I'm pretty good. Like I can pretty much from the fairway, if you give me whatever club, I can go for a lot of flags and make a lot of birdies. I'm disappointed I didn't do that today because I was a bit tentative out there today, so I'm very disappointed in myself.

I've played well over the last while. It's been consistent, but not consistent the way I'd like it. Like I've had quite a lot of finishes have been sort of 10th and 25th, and yeah, it's grand and you're racking up a few points and you're racking up some dollars, as well, but it's frustrating, as well. I'd love to get myself kind of closer up the leaderboard. Hopefully I can do it the rest of this week.

Q. Knowing you have to do that to advance, what's the mindset? Do you have a strategy?

I'm sort of in a mindset where I'm pretty wrecked at the minute. I've had a lot of travel, a lot of air miles.

If I make it to Atlanta next week, yes, it would be great, but then I've got to play Atlanta and then Wentworth the week after. Obviously I want to make it to Atlanta; that's why I'm here. But yeah, it's one of those where Atlanta would be a huge bonus for me if I make it. I'd be pretty happy to be there. I'm not going to fight to the death to make it, but I'm trying my best.