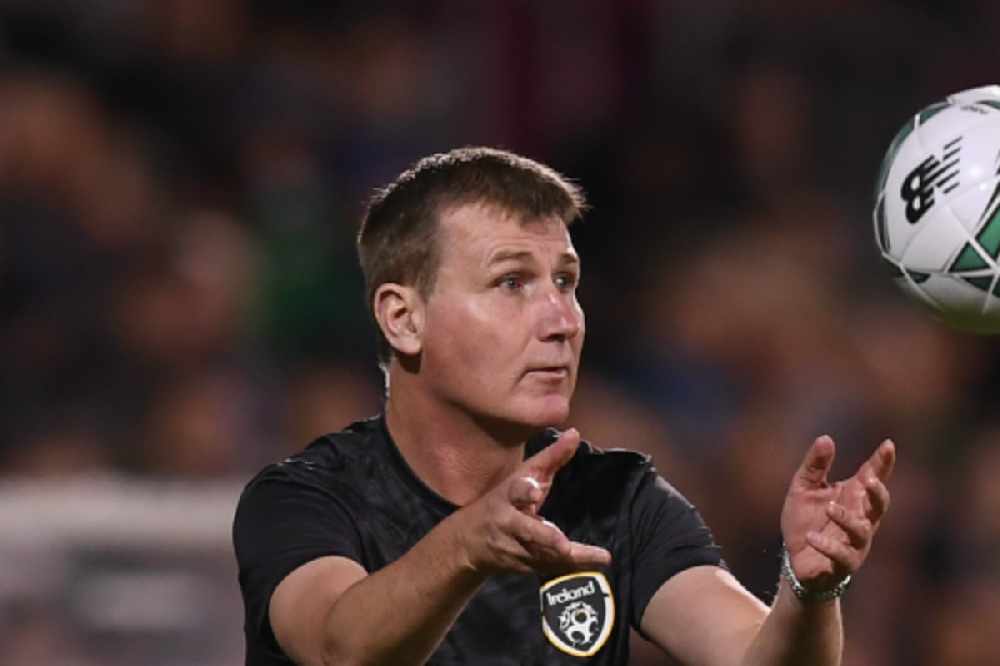 Stephen Kenny is now 11 games without a win.

It's 11 games without a win now for Stephen Kenny as Republic of Ireland manager.

The Boys in Green were held to a 1-1 draw by World Cup hosts Qatar in a friendly match in Hungary last night.

He says it's been a tough week.

In our World Cup qualification group, Portugal won 3-1 away to Luxembourg, and Serbia beat Azerbaijan 2-1.

A defeat to Italy in their opening group match last week means their backs are against the wall.

Elsewhere, England take on Poland and it's Scotland up against the Faroe Islands.