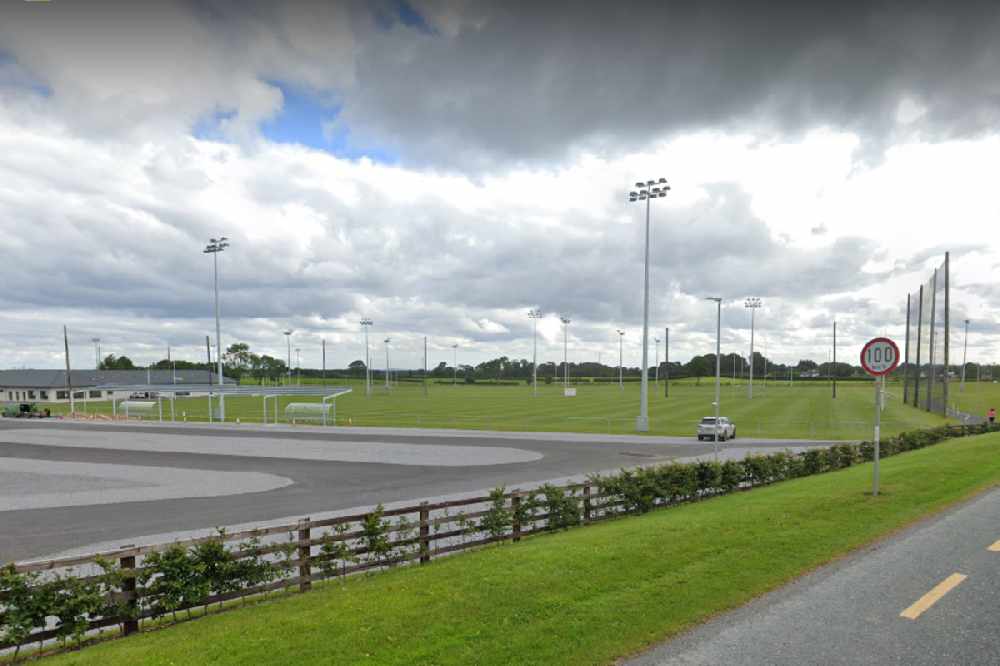 There's been a significant changing of the guard in recent years.

Seven new faces, nine departures, four fresh coaching voices and an extended panel of fourteen, primarily U-20 stars are part of Michael Fennelly's plans for continued revival of the fortunes of Offaly hurling in 2022.

In what will be the most important and challenging season of his tenure to date, the former Kilkenny star has taken another step towards placing his faith (pardon the pun) in youth to drag the former All-Ireland champions back to the top table of the inter-county scene.

Gone will be some of the proverbial training matches in the league from pervious campaigns, where some teams were very much overmatched by Offaly's firepower.

This year it's test after test in division one of the Allianz League before the small matter of attacking the Joe McDonagh Cup.

Fennelly hasn't been shy in introducing new talent and he's shown that streak again with the inclusion of a host of players who've impressed during the club championship and during limited playing time previously.

Among those confirmed in the official panel to start the year are Cathal Kiely, Conor Molly, Conor Butler, Paddy Clancy, Dara Maher and Eoghan Parlon. A number of faces on the extended panel are expected to get minutes in the Walsh Cup games and those include Cathal O'Meara, Cian Burke, Luke Nolan, Shane Ryan and Padraig Watkins.

For the new faces to get a look in there has been a few departures from the scene of more experienced players. Well known names like Damien Egan, Brian Watkins, Shane Kinsella and Paddy Rigney won't return to the fold as well as Adrian Hynes, Jordan Quinn Colm Gath, Peter Geraghty and Dylan Watkins.

The reason for those departures are wide ranging but Offaly will also be sweating on the participation of two more regular starters, with Oisin Kelly still rehabilitating a knee injury from a year ago and Shane Dooley fresh off surgery during the Christmas break.

While the Faithful have managed thus far without Kelly it isn't ideal to go through such a crucial season without the Belmont man being available for selection.

There's also a fresh injection on the coaching front.

Brendan Egan comes in as Strength and Conditioning coach having previously worked with Westmeath's senior hurlers and with the Galway minor panel. Another two Westerners are involved as Colm Callinane takes the regins in the goalkeeping department, while Tony Óg Regan is working with the players to improve the mental approach to the game.

Locally there's been a swap in selectors as Coolderry's Brian Teehan comes on board in that capacity, replacing David Kenny.

Offaly open up against Galway in Ballinasloe this Sunday and a lot of eyes from across the country will be keeping a keen eye on what they can achieve heading into the league season.