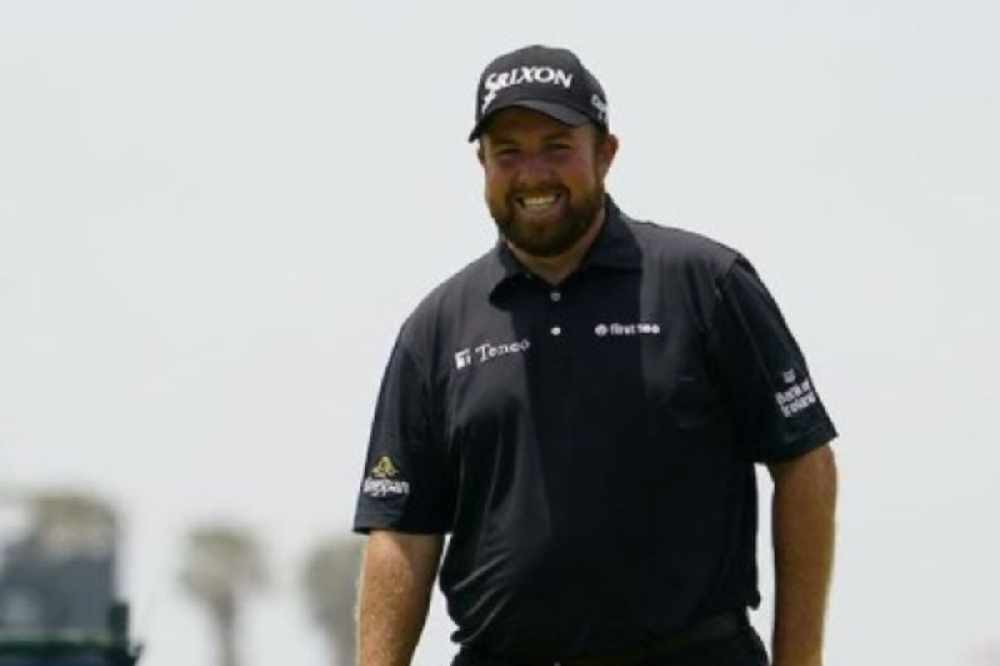 The draw for the opening two rounds of the Olympic golf event has taken place, throwing up some interesting pairings in the process.

Shane Lowry will be part of a start studded combination with Tommy Fleetwood and Patrick Reed.

The trio take to the Kasumigaseki Country Club course from 10.36am local time (3:36pm Irish time) on Thursday. It does mean however that the Clara man willl be among the early starters on Friday.

Lowry will begin his second round at 8:41am (1:41pm) as he bids to take a medal at the Olympics to add to his major championship win.

His "team-mate" Rory McIlroy is in the group before him on course with recent Open champion Collin Morikawa and Korea's Sungjae Im.

It's only the second time that golf is part of the Olympic cycle, Justin Rose took gold back in Rio five years ago.

The course looks in great shape and will provide an interesting test for the players who won't be able to take driver off every tee box.

Six and fourteen could be the most interesting holes to keep an eye on over the coming days with the latter in particular over 600 yards and sure to provide some different approach shots due to the positioning of a couple of strategic bunkers.