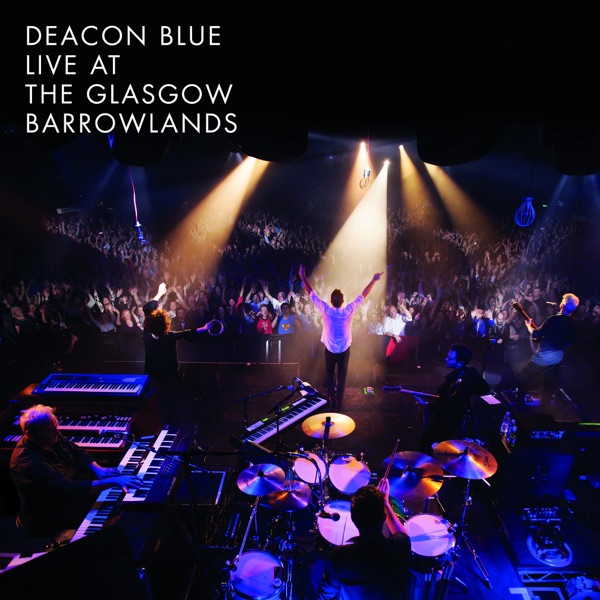 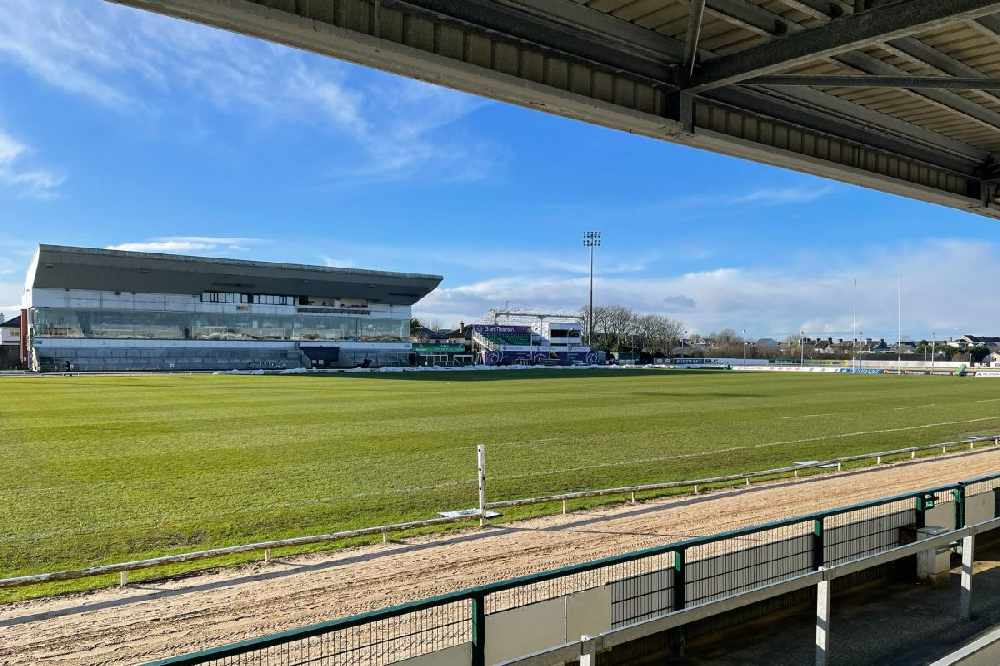 They face the Cardiff Blues tomorrow.

Jack Carty and Eoghan Masterson will be hoping to lead Connacht to an important win tomorrow.

Andy Friend has named them to start against the Cardiff Blues in the PRO14 Conference B top of the table clash.

Portlaoise blindside Masterson is joined in the backrow by captain Jarad Butler and Paul Boyle.

Athlone's Carty meanwhile will be partnered at half back by Caolin Blade.

There was further good news at the province this week as all members of the playing and coaching staff returned negative tests for Covid-19 in the latest round of PCR testing.

“It’s great to welcome Dave, Ultan and Bundee back into the fold, and they’re re-joining an already healthy group of players. We had tough news for Quinn Roux and Peter Robb this week but overall we’re in a good spot and that’s allowed us to pick a squad based on form.”

“Tomorrow marks the start of a block of games that will ultimately define our season. We have a great opportunity to keep the pressure on Munster at the top while opening some daylight between ourselves and the chasing pack. We know our home form isn’t where it should be so this is our opportunity to put that right”.