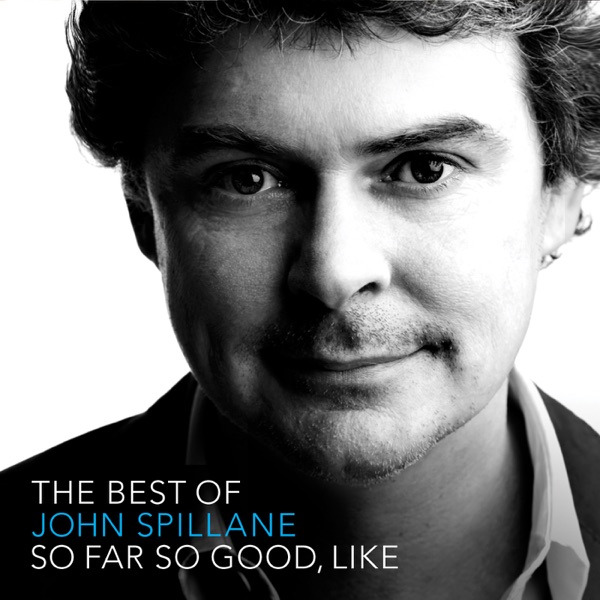 For the third year in a row DCU & UL will square off in a Division 1 league final. DCU came out the victors 12 months ago, when their star studded side, which included names such as Emma Duggan and Orla Lally from Meath, as well as Carla Rowe, Jen Dunne, Niamh Hetherton, Abby Shiel, and Rachel Hartnett from Dublin, Lara Curran, Kildare's star forward and local Midlands girls Emma Lawlor & Rebecca Reddin from Laois, and Naomh Ciaran club mates Kate Kenny and Roisin Ennis ran out victors on the night in Stradbally. However, it was the Munster based university that won out in the championship, by beating UCC in the O'Connor cup final in March, in which Laois' star forward, Erone Fitzpatrick who this year vice captains UL, was a main player.

There has been a lot of change for both sides since that fixture last year, with All-Ireland club finalists Kilkerrin-Clonberne, having 4 representatives on the Limerick side so far in the league. While DCU have a litany of inter county stars from across the country, with 13 different counties represented in their squad used to date With Offaly dual star Kate Kenny playing a pivotal role on the full forward line, while her club mate and Offaly captain Roisin Ennis a driving force from midfield.

There is further midlands involvement, with the game being hosted by Laois club O'Dempsey's GAA, at 7.30pm on Thursday evening. While on the line DCU have Stephen Duff, a Ballyfin native, who has guided Portlaoise to 2 county championships in recent years. On the line with him will be Dubliner Peter Clarke, who has managed Dublin, Mayo & Monaghan to All-Ireland finals in the past, as well as Foxrock-Cabinteely who had a stranglehold on Leinster under his tutelage, was also involved with Portlaoise's 2022 success.