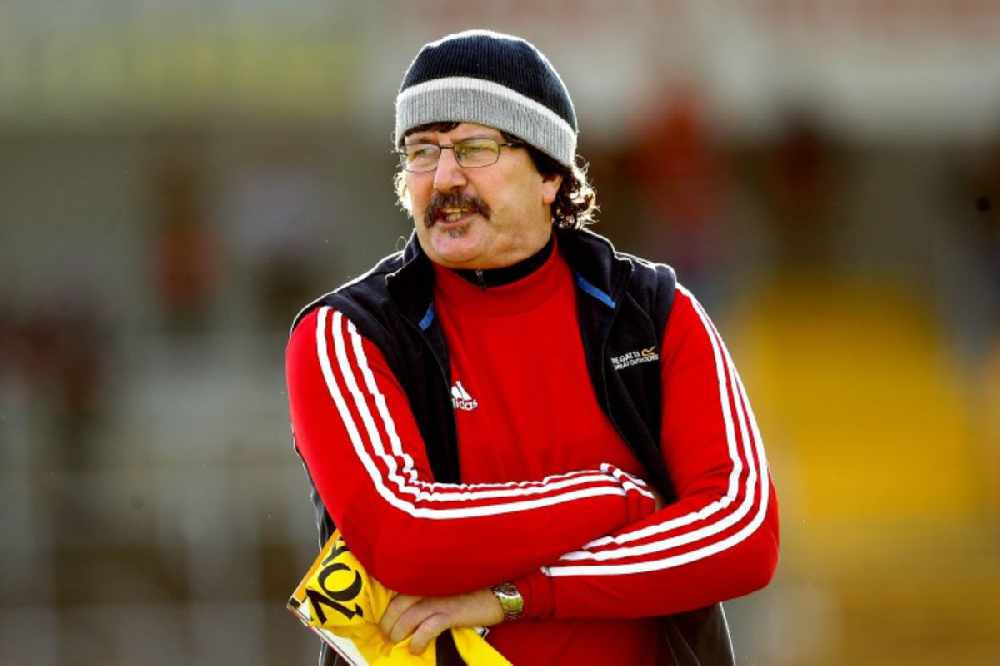 The O'Moore County get their campaign underway on Sunday.

There'll be minimal turnover in the Laois senior hurling panel as Cheddar Plunkett looks to build on the solid foundations of his first season back at the helm.

It appears as if four players Lee Cleere, Aaron Dunphy, Ciaran Collier and James Ryan are not part of the plans for 2022, while a further three, Paddy Purcell, Cha Dwyer and Paul Simms aren't part of the training squad at the minute due to injuries and other commitments.

Of those added to the panel for the coming season are goalkeeper Cathal Dunne from Clough/Ballacolla, along with his team-mates Aidan Corby and Jordan Walsh. Also into the fold are Camross attacker Mark Dowling, Rathdowney Errill's Liam O'Connell and Pauric Dunne of The Harps.

It all means that Plunkett should be working with a modicum of continuity and this could allow Laois to hit the ground running as their rivals look to bed in young and new players.

In the same breath it's also an indicator that there's very few players coming from the underage ranks and banging down the door of the manager to be included in selection. It remains to be seen if this will change in the coming months.

Much like the other squads announced this week, the make up is quite likely to change depending on injuries and the prevalence of covid-19 going forward.

Now more so than ever, inter-county panels must be flexible and interchangeable.