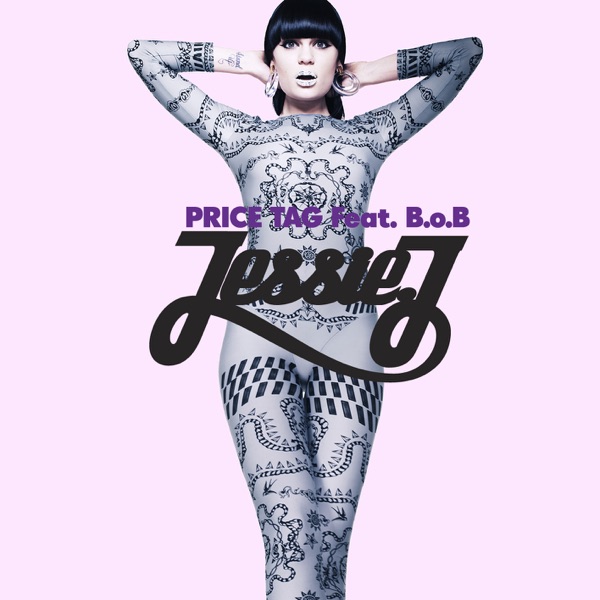 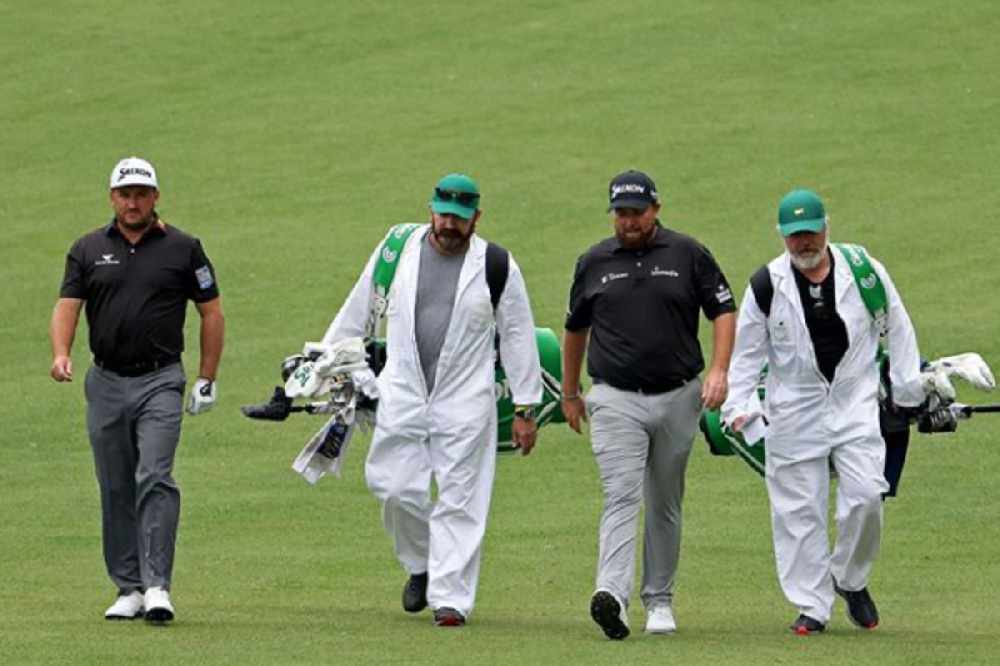 The Open Champion resumes from even par on Day 3.

Shane Lowry didn't speak after his second round but his body language betrayed his mindset.

It was a reverse of Thursday, where a strong opening salvo was undone around Amen corner and a wayward chip on the 15th.

The Clara man was forced to show great grinding qualities to stay in the hunt and they had to come to the fore again yesterday.

An opening double bogey was followed by another dropped shot and from a T-8 start, he was in danger of collapse as those around him made a move, but Lowry is often at his best when his back is against the wall and that gritty determination was abundant.

A birdie on three was welcome but his play on the back nine this time (birdies on 12/13/18), is what keeps him in position for a good finish.

A delicious approach for his closing three should particularly put a pep in his step for moving day.

You can see that shot here.

It's just Shane Lowry's third made cut in six spins around Augusta National but if he can improve his play on the Par 5's, (he's been +1 on them thus far) there's no reason why he can't emerge from the pack over the next 48 hours.