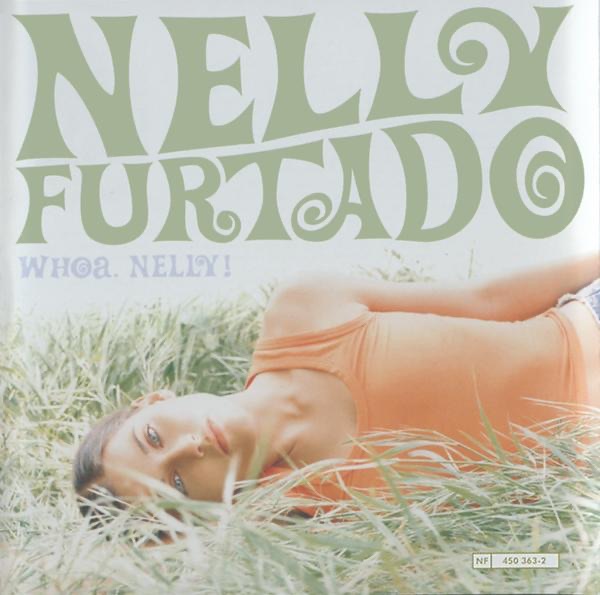 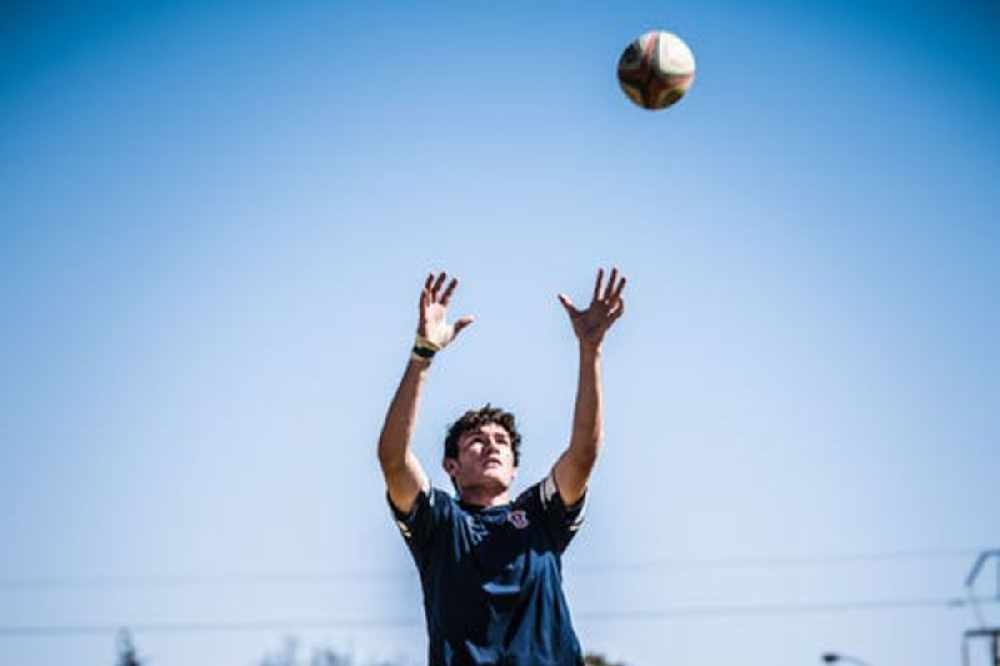 Bleyendall fit to line out at out-half

There are five changes to the Munster side that defeated Ulster in the Guinness PRO14 last week for tomorrow’s Champions Cup opener away to Ospreys at the Liberty Stadium.

Mike Haley starts at full-back with Andrew Conway and Earls on either flank.

Rory Scannell and Chris Farrell continue their centre partnership with Murray and Bleyendaal in the half-backs.

Loughman, Niall Scannell and John Ryan are in the front row with Loughman making his first Champions Cup start.

Jean Kleyn and Billy Holland start in the second row with captain Peter O’Mahony, O’Donnell and CJ Stander in the back row.

Tadhg Beirne is named among the replacements and is in line to make his first Munster appearance of the season.