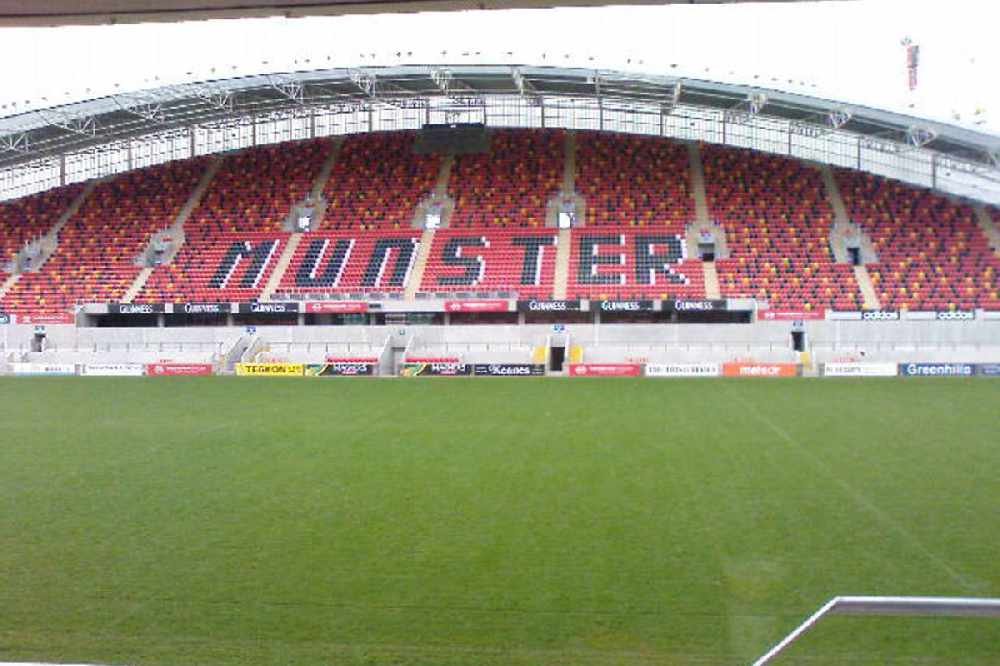 The former England international says it was an easy decision.

Munster forwards coach Graham Rowntree has committed his future to the province by signing a two-year contract extension.

It'll keep the former Lions and England coach at Thomond Park until the end of the 2024 season and he says it was an 'easy decision' to stay.

Munster's head-coach Johann van Graan is set to move to Bath next summer while senior coach Stephen Larkham will return to Australia to take up a role with the Brumbies.

“I am delighted to be committing my future to Munster Rugby.

“I have made my thoughts about this club widely known throughout my time so far, and for me and my family it really has been an easy decision, a non-decision if truth be told. We’ve put down roots here and have no desire to move anywhere else.

“I know there will be coaching personnel changes at the end of this season but from where I’m standing, I know that we have everything in place for continued development and success.

“This is a club with established structures, facilities, staff, players, supporters, and resources that any club or coach would be envious of and I’m very excited to be able to play my part in the years to come.”