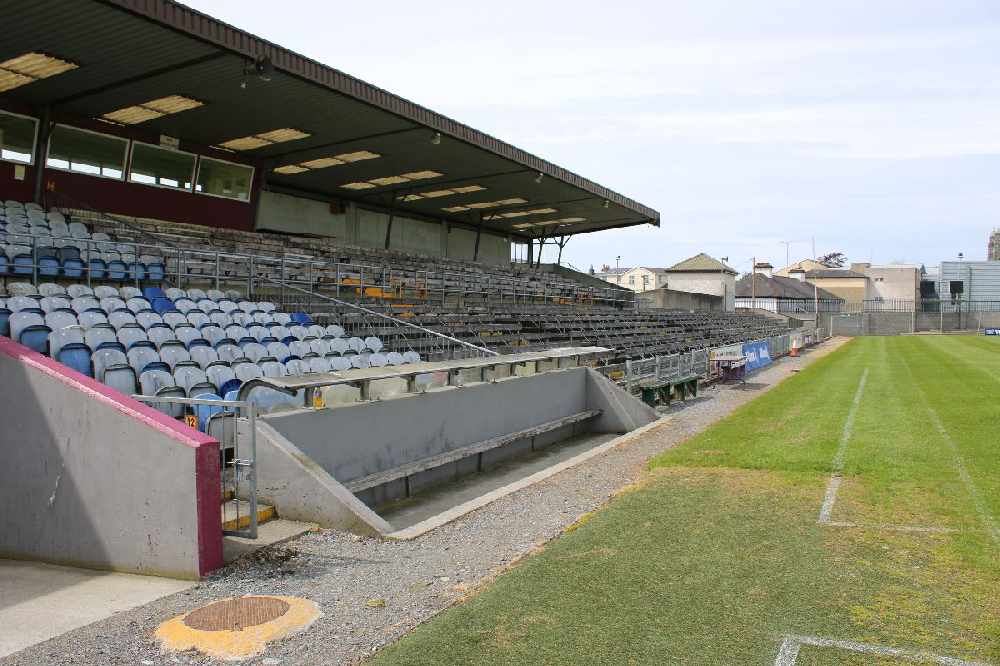 Just one player who started their last competitive game is playing.

Jack Cooney is taking a chance to blood a number of new faces in their first contest of the new year.

Westmeath open 2022 against Kildare in Newbridge tomorrow at 1pm. The Lake County will be looking to establish some depth in the playing pool as eyes turn to a tilt at another fine league campaign.

Last season saw them put up very creditable performances against eventual All-Ireland finalists Mayo, before continuing in that vein against Meath and Down. There was a very unlucky end to the league season as a six point defeat against Cork condemned them to division three for 2022.

With a new year comes new hope and a strong showing in the O'Byrne Cup would be a good platform for a promotion push.

Nine clubs are represented with a very inexperienced full-back line in particular and only Ray Connellan remaining from the team named in the Leinster Championship semi-final against Kildare in 2021, although Alex Gardiner did come off the bench in that fixture.

We will have updates tomorrow afternoon on Midlands103.