You Give Love A Bad Name 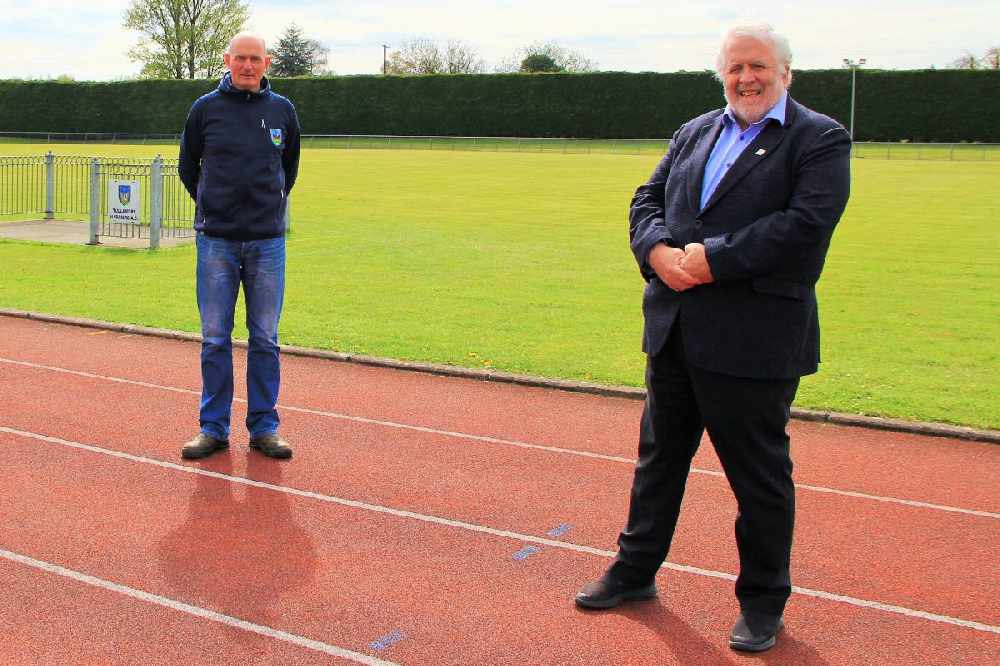 A former chairman of Tullamore Harriers has been elected to the top job in Athletics.

The Donegal native moved to Offaly in 1983 after studying in NUIG and working in Longford.

He succeeds Georgina Drumm as president of Athletics Ireland following an online ballot on Saturday.

"Saturday 24 th of April marks a very significant day for one of our club mates and indeed our club itself. On the 24 th , club stalwart, John Cronin will be installed as president of the Athletic Association of Ireland. This is a huge honour for John and his wife Dympna, his extended family and friends, and for all of us in Tullamore Harriers.

John has been immersed in athletics all his life, as a young athlete in his native Donegal, throughout his collage career,and to our good fortune, as an adult with Tullamore Harriers since coming to Tullamore in 1983 to take up employment. John as served on numerous committees, holding roles at club , county, provincial and National level. Somehow juggling this workload with his position on World Athletic Technical Committee and his duties as an International Technical Official. John is held in the highest esteem in ever corner of the country, and further afield. John’s constant good humour along with his generosity , both with his time and knowledge are well known. John has been a perfect ambassador for our club for many years.

On Saturday 24th John starts an new chapter of this athletic life , as President of our Association. I have no doubt, that under John’s guidance and leadership our sport will continue to forge forward to achieve the highest possible standards in every aspect of athletics. We are immensely proud of John, and are privileged to call him one of our own. On my own behalf and on behalf of all the clubs members, I wish to acknowledge all of John’s achievements to date and to wish him ever possible good fortune in the role of president. Adrian Curley Chairman Tullamore Harriers."