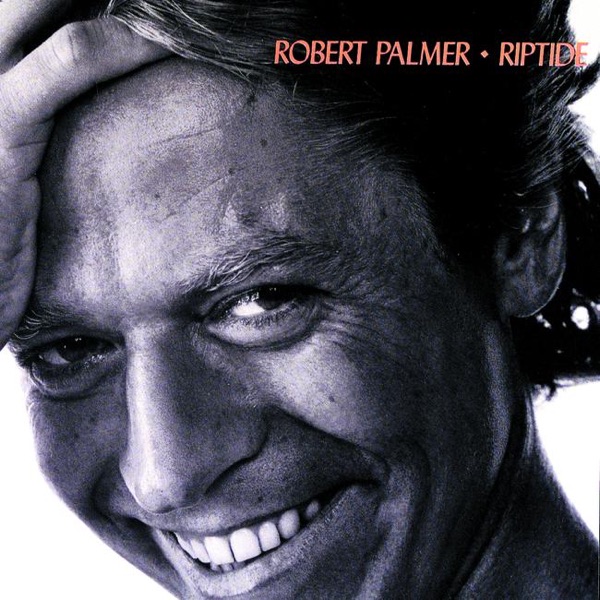 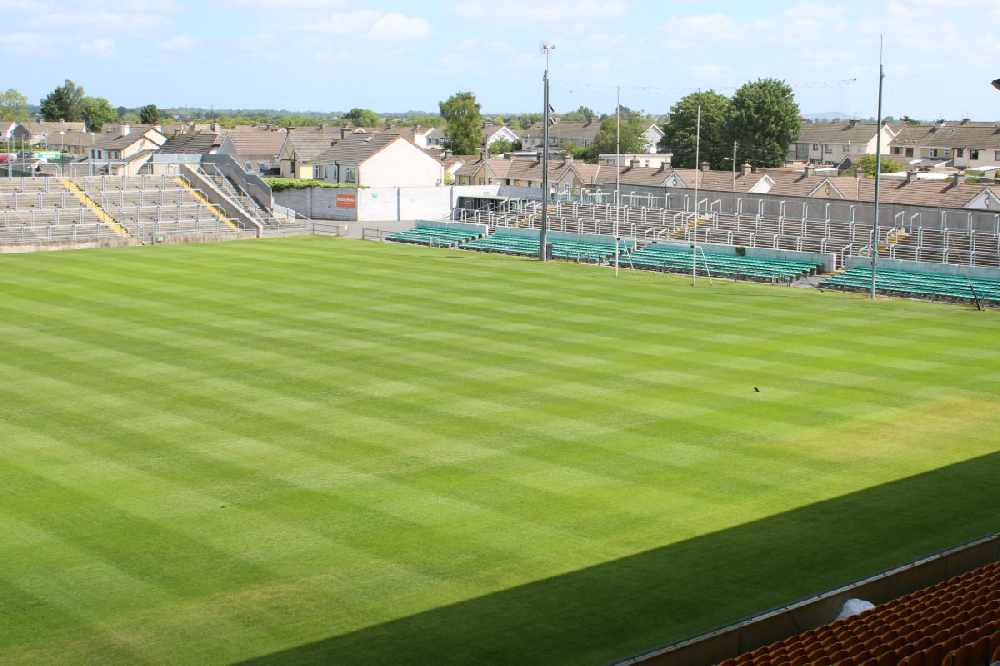 They're unable to field after entire panel is deemed close contacts.

Offaly GAA have officially announced that they've conceded to Kildare in the opening round of the Christy Ring Cup.

The sides were due to meet on Saturday, but less than 48 hours beforehand, the decision has been taken to concede.

It comes after a positive test was recorded in the panel and the HSE deemed the rest as close contacts.

That test was confirmed on October 21st, with the last collective session involving the player taking place on October 13th, the 14 day isolation period would mean no panellist would be cleared to play until October 27th (next Tuesday).

Offaly say their intention is to fulfil their next fixture, a backdoor meeting with one of the opening round losers on November 7/8th.

Here's their statement in full:

Offaly GAA regret that it will not be possible for our senior hurlers to fulfil the Christy Ring Cup fixture versus Kildare this Saturday.

The HSE has deemed almost every member of the Offaly panel as a ‘close contact’ of a player with Covid-19. The player tested positive on Wednesday, October 21, and had not taken part in training with squad since October 13. The remainder of the panel are obliged to restrict their movements for 14 days (until October 27).

Offaly GAA County Board officers have liaised with GAA officials in Croke Park since this issue arose on Wednesday afternoon. Our preferred option was for a postponement of the game, but we understand that this course of action is not possible as all GAA Championships must be completed in a short timeframe.

We hope to participate in the second round of the Christy Ring Cup on the weekend of 7th/ 8th November, when the players who are restricting their movements will hopefully be available. They are currently availing of the GAA’s rapid testing facility.

Offaly GAA wish to stress that we would be prepared to participate in Saturday’s game with a depleted squad. However, it is simply not feasible with over 25 players ruled out.

We also wish to emphasise that the County Board, team management, players and backroom staff have followed HSE and GAA guidelines in relation to Covid-19 at all times, and had expected that the panel members would have been deemed ‘casual contacts’ rather than ‘close contacts’ of the one player with Covid-19.

Finally, Offaly GAA accept that this is short notice for Kildare ahead of Saturday’s fixture, but wish to assure them that since this matter arose on Wednesday afternoon, we have been working tirelessly to avoid this unfortunate situation whereby the game cannot proceed as fixed.

Statement: Offaly GAA regret that we are not in a position to fulfil this Saturday's Christy Ring Cup fixture versus Kildarehttps://t.co/J6tLVW9ftg