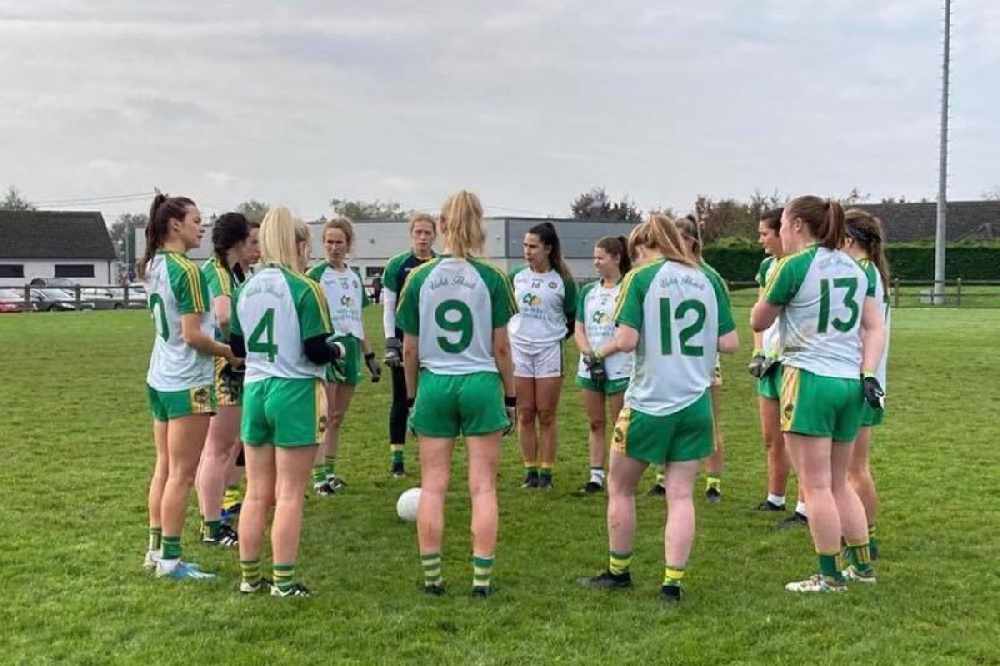 It brings the search for Garry Daly's successor to and end.

Offaly LGFA have announced a switch to a joint management structure for next season.

Donegal native Danny McGarvey and Brian O'Ruairc of the Cuala club in Dublin come on for a three-year term with an annual performance review.

Both have cut their teeth at collegiate level with NUIG and Trinity respectively.

Kevin McKittrick from the St. Fingallians club in Dublin comes on board as a selector and an Offaly based coach will be appointed in the coming weeks.

McGarvey and O'Ruairc are said to have attended the latter stages of the club championships in the faithful county and been impressed with the standard on show.

Their application for the post is said to have included a very comprehensive plan about the structure they wanted to introduce.

Offaly LGFA says their immediate aim is to gain promotion from division four and be better placed to mount a championship challenge. They retained their status at intermediate level with victory against Fermanagh this season.

“Danny and Brian displayed great knowledge of the game in Offaly and had attended the latter stages of our championship.

They’ve identified potential within the county and their ambition for the team would match that of everyone in Offaly LGFA.

I believe it’s an exciting prospect for ladies football in Offaly.”

A trials day is also going to be held this Sunday for players who wish to be considered for selection for the upcoming season.