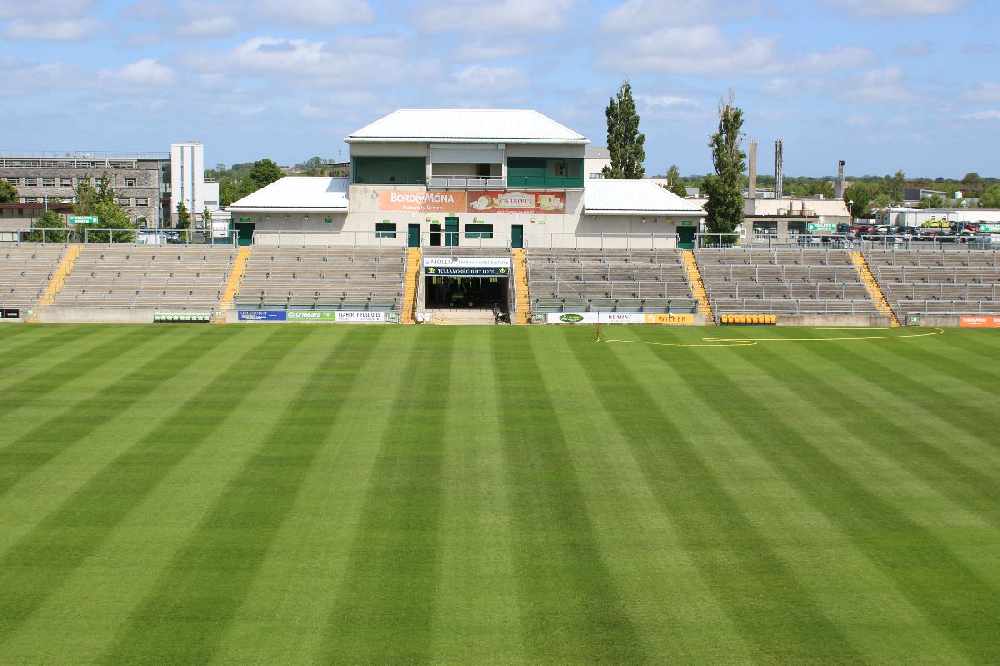 There's eight survivors of the defeat to Down last year.

The fifteen jerseys have been handed out for Offaly's Christy Ring Cup Final at Croke Park.

Offaly make one positional change to their starting XV from the semi-final defeat over Wicklow. Ballinamere's John Murphy moves out to the wing-forward slot with Oisin Kelly moving inside.

Evidently Michael Fennelly's team has spotted something in the video analysis of Derry's defence.

There's one change on the panel as a whole, Belmont's David Nally misses out and Shane Kinsella of Kinnitty assumes his spot on the bench.

Everything in the form book points to a routine Offaly win if the team keep their heads.

The Faithful had 17-points to spare over Derry in last year's competition when they weren't hurling as well.

The Oak Leaf also made hard work of beating Sligo in the last four after Offaly dispatched the Yeats county by 22 points in the quarter-final.

Here is how Derry have chosen to line out: