Offaly Teen Motorsports Star Back In F4 Action In Germany 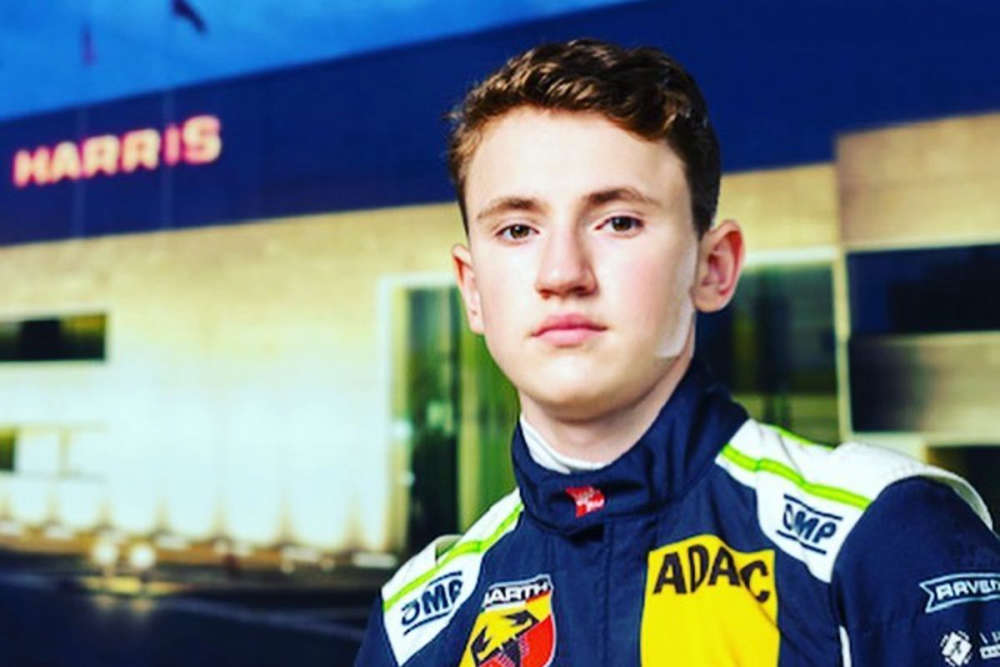 He's back on the track where he made his sensational debut.

Rising motorsports star Alex Dunne is back in Formula 4 action in Germany this weekend.

The Offaly youngster returns to the Hockenheim Circuit, where he made a sensational debut back in September, picking up two podiums along with one fastest lap and finishing best rookie.

The 15 year old is receiving increased backing from the Harris Group, which has committed to supporting him for the next two seasons.

Driving for the US Racing team run by Ralf Schumacher and Gerhard Unger, Alex will be out to go one better than his previous best finishes and take his first Car Racing victory.

Speaking before his second weekend in the German series, Alex was upbeat about his chances for the weekend;

“I’m looking forward to getting back out in the car. The team have done a good job and I look forward to having another positive weekend.

"I’ll be on track for free practice one and two, followed by two qualifying sessions on Friday and I’ll then have three races over Saturday and Sunday."

Alex’s progress in the ADAC Formula 4 Championship can be followed on the championship website, with all of the weekends’ races live streamed.