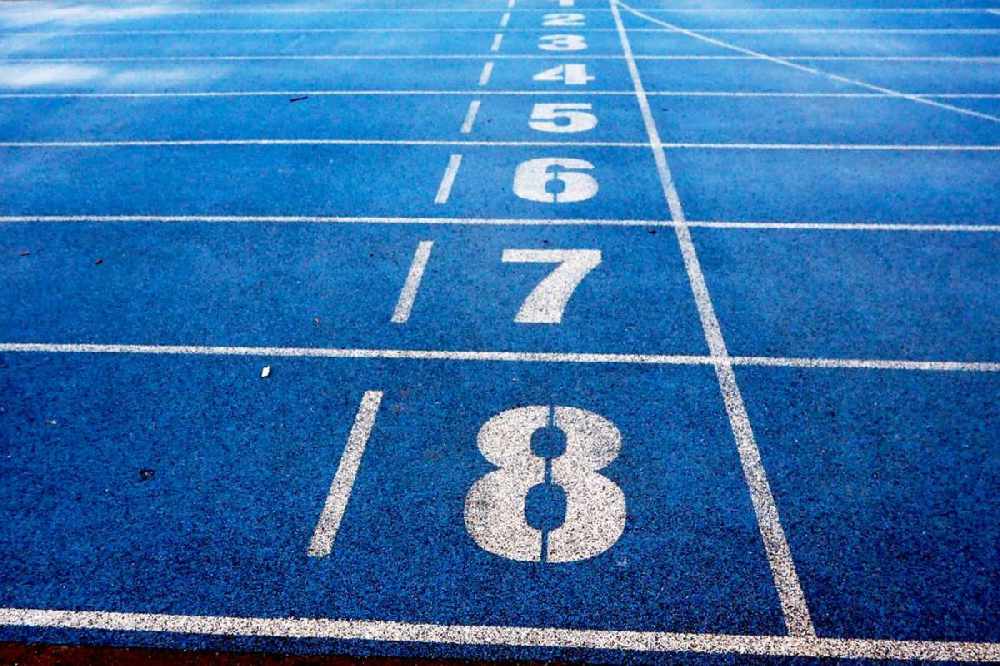 20 year old comes within a tenth of an Irish national record.

Israel Olatunde is through to the men's 100 metres semi-finals at the European Athletics Championships in Munich.

He clocked a new personal best of 10-point-1-9 seconds to win heat three this morning.

Eric Favors was the first Irish athlete into competition in the Shot Put qualification.

He narrowly missed out on progression with a seventh place finish in Group A, leaving him in 15th overall.

The women's marathon is also underway, with Ireland's Fionnuala McCormack, Aoife Cooke and Ann Marie McGlynn all in the field.

Danielle Hill has finished 22nd overall in the women's 50-metre freestyle at the European Aquatic Championships in Rome.

Hill was also 22nd in the 100-metre backstroke and is second reserve for this evening's semi-final.

In the men's 50-metre breaststroke, Darragh Greene was 23rd overall with Eoin Corby in 26th.

Later today, Mona McSharry goes in the final of the 200-metre breaststroke shortly after 5pm.