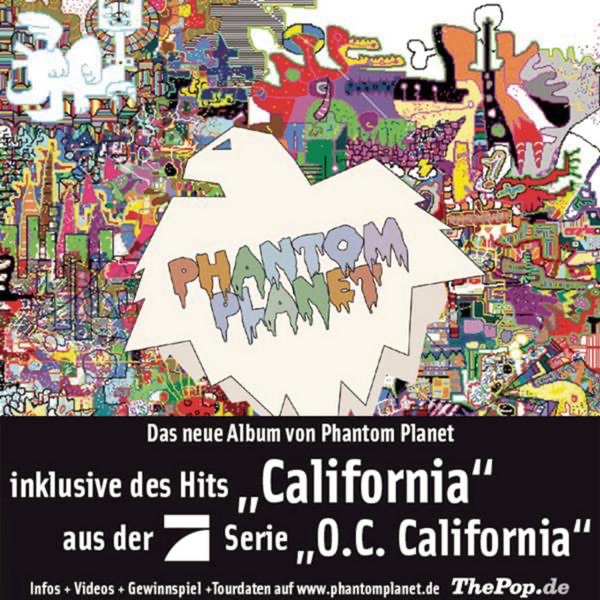 The winners will collect their awards at a ceremony later this month.

Portlaoise’s Kieran Lillis is this year’s Laois GAA Footballer of the Year while Rathdowney Errill’s John Purcell has been named Hurler of the Year.

Lillis, won was a key player on the Town’s three in a row side, will collect his second gong at the awards ceremony later this month, having previously won in 2005.

Camross’ Claire Fitzgerald is the the camogie player of the season with Park Ratheniska’s Laois co-captain Anna Healy winning in Ladies Football.

There’s double celebration for the Fennell family in Rosenallis, Ruaidhri C Fennell is the Intermediate Footballer of the Year in the O’Moore County with Fiachra C Fennell taking the prize in Senior ‘A’ Hurling.

Malvin Moloney of Camross will receive the Intermediate hurler of the year prize with Robbie Foyle of Park Ratheniska Timahoe recognised at junior.

O’Dempsey’s Eoin Finlay has been selected as junior footballer of the year with the minor football award going to Paul O’Flynn of St Paul’s while The Harps’ Ciaran Burke is minor hurler of the year.

Monavea and Crettyard’s Joe Brennan is handballer of the year with Padraig Dunne of Courtwood winning the Scor prize.

Joe Dooley of Borris Kilcotton will be honoured for his contribution to the GAA while PortlaoIse and Laois hurling legend John Taylor will be inducted into the Hall of Fame.