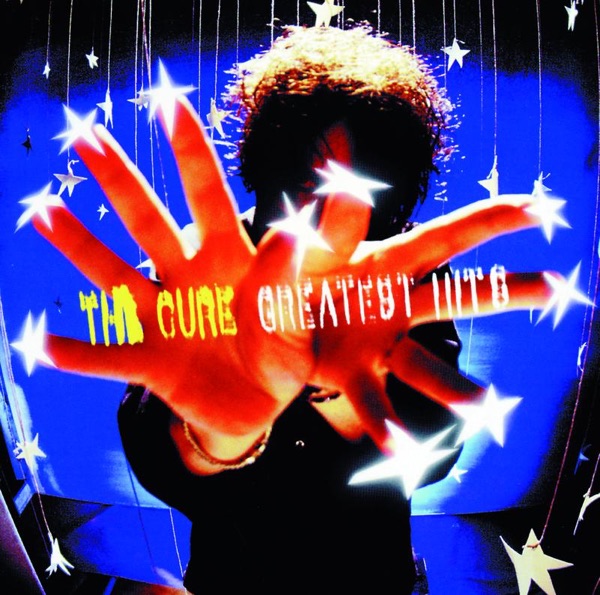 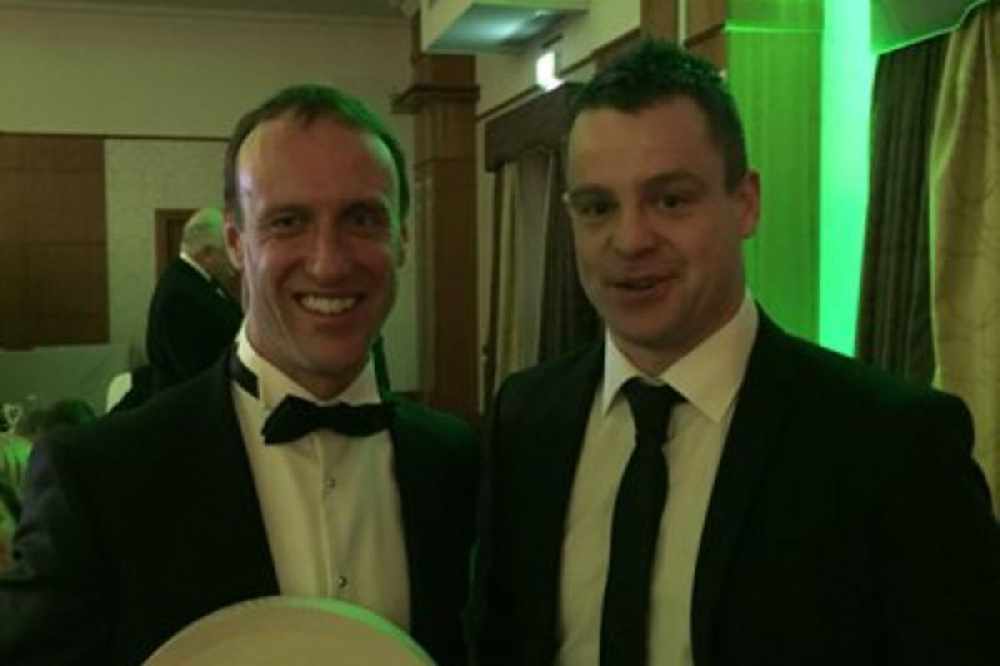 Alan Kingsley already has roles with The Dragons and French side Biarritz.

Portlaoise's Alan Kingsley has taken up a role with Welsh PRO14 side Cardiff Blues.

Kingsley will work as a kicking consultant with the Blues, where he will be primarily involved with their academy teams.

The former Leinster academy coach holds a similar role with Welsh side, the Dragons and French Top 14 club Biarritz.

He is credited with developing the technical skills of Jordan Larmour, Harry Byrne and Ciaran Frawley.

"Cardiff Blues are a really proud club with a massive history, and they’ve won big tournaments in recent years.

“Having been involved with Dragons for the last number of years, we keep an eye on the age grade games and seeing how is coming through and there seems to be a good conveyor belt of talent coming through both regions.

“It’s really exciting to get the opportunity to work closely with some of the younger players at Cardiff Blues and try to bring on their skills around kicking.

“It’s really exciting and it’s always an honour to be involved with massive clubs. Cardiff Blues are a huge name and are a very competitive in both Europe and the PRO14. It’s really nice to be around the system.

“There are good, young coaches here and I’ve already been introduced to the backroom staff here. I’ve only done one session so far but over the next few weeks and months it will be nice to knock ideas between each other and I’m looking forward to growing those relationships.”

“We’re all very young in our coaching journey and have some fresh ideas. There will be some learnings along the way and it’s great to share the journey with these ambitious, young coaches while learning from the older and more experienced coaches that we get to observe.”