Pressure Off As Shamrocks Gear Up For Leinster Junior Hurling Final 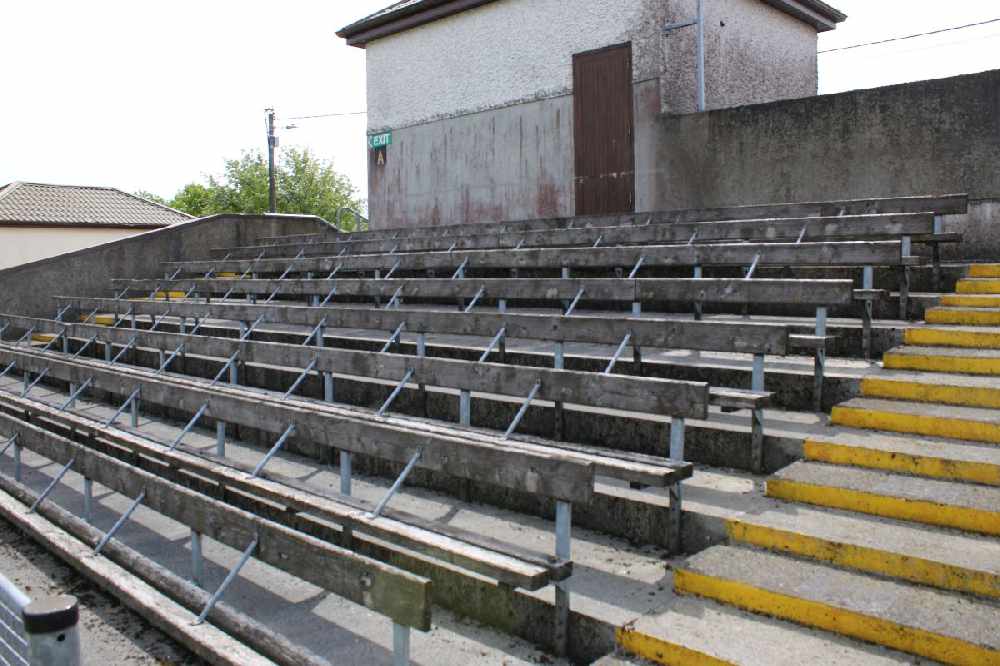 They take on the Kilkenny champions tomorrow.

When Shamrocks lost out in the Offaly Intermediate Final to Birr in November, there was justifiably an air of disappointment.

They were favourites going into the game against a second string side and came up short in the most agonising circumstances.

However, since entering the Leinster Junior Championship they've been on a roll. A huge win over Meath champions Boardsmill followed, (2-18 to 0-3) even more satisfying will have been the manner of the last four victory over Maynooth (2-9 to 2-8).

Kilkenny champions Mooncoin will be the stiffest task to date and their manager Willie Coogan, while pleased with how they've come through games against St. Oliver Plunketts of Westmeath and Wexford's Tara Rocks, knows they'll have their work cut out tomorrow.

He's described Shamrocks as a typical Offaly side who never give up and are a very difficult team to beat, going on to praise their competitiveness and balance all over the pitch as a result of having no star players.

It gets underway in UPMC Nowlan Park tomorrow afternoon at 1pm, with updates on Midlands103.