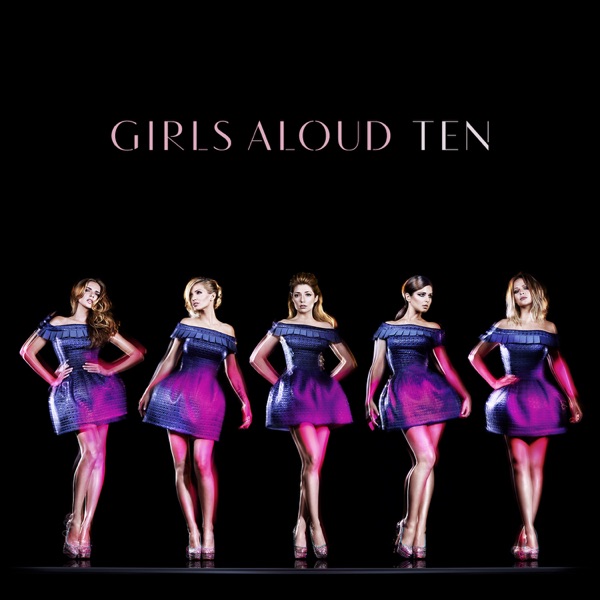 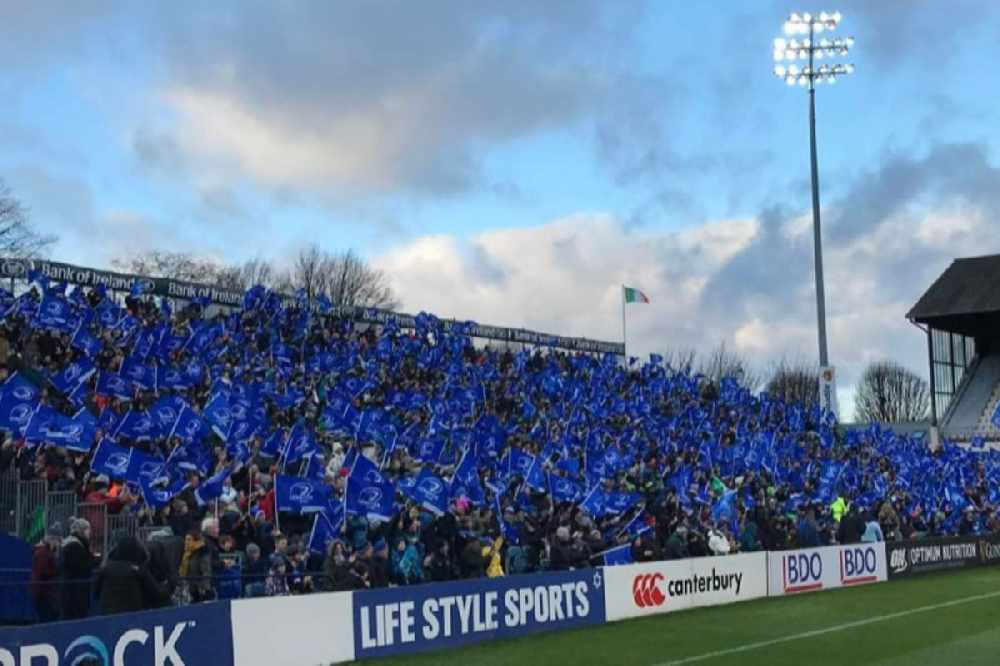 Reports in South Africa suggest their teams could pull from the tournament.

The new Guinness PRO14 Rainbow Cup competition has been thrown into disarray before its scheduled start this weekend.

The four teams from South Africa - The Bulls, Stormers, Lions, and Sharks - are set to pull with local reports claiming they won't be able to come to Europe due to travel restrictions.

The quartet were due to start in the competition with three rounds of domestic clashes before travelling to Europe for games.

It appears the three rounds of inter-provincial fixtures in Ireland, as well as similar games in Wales, Scotland, and Italy, will continue before a Rainbow Cup final on 19 June.

Meanwhile Munster - who face Leinster in the competition on Saturday - could have second row RG Snyman back in the squad soon.

The Springbok ruptured a cruciate ligament on his Munster debut last August.

The province revealed today he could return to training next week.