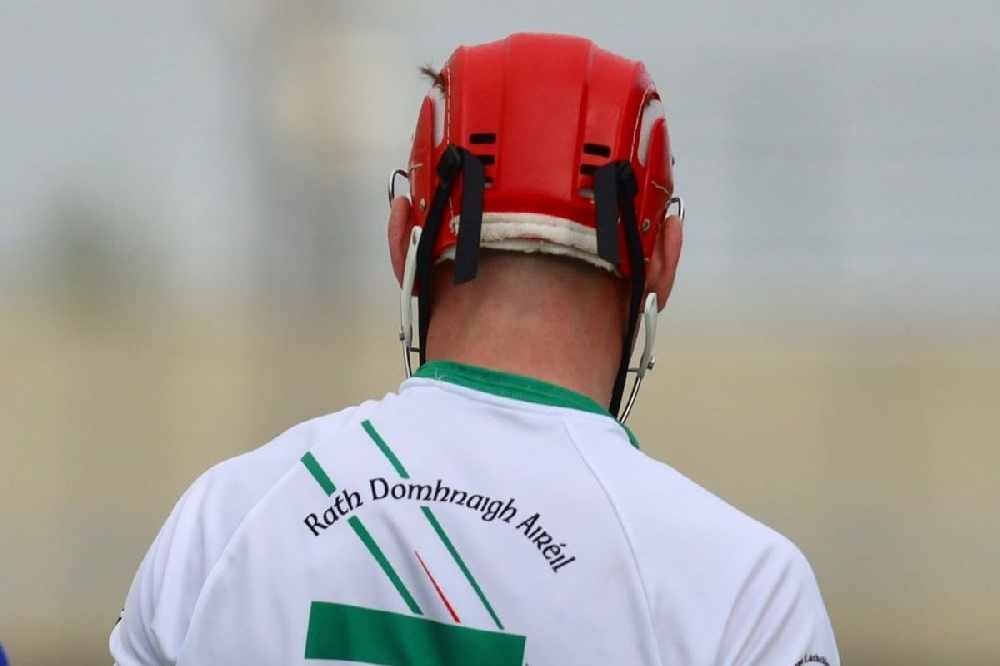 The fact that Rathdowney/Errill were involved in one of the hurling games of the year won't be much consolation to them today as they reflect on an agonising one point loss to St Mullin's of Carlow in a thrilling AIB Leinster club SHC semi-final at Netwatch Dr Cullen Park yesterday.

The Laois champions looked set for victory when they led by a point in injury time but two points from James Doyle saw the Carlow men into their first ever Leinster final.

Rathdowney/Errill manager John Delaney was very disappointed after the match:

St Mullins' will face Kilkenny and All Ireland champions Ballyhale Shamrock's in the final on Sunday week.