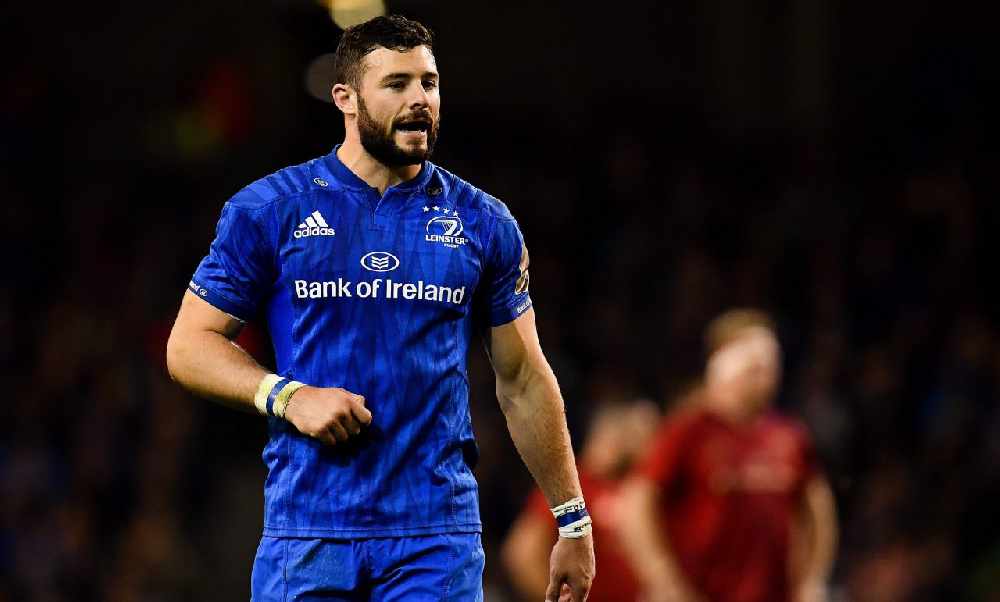 Robbie Henshaw has been named to start for Leinster in their United Rugby Championship clash with Ulster tomorrow.

Tadhg Furlong is handed a front-row berth fresh from his contract extension this week.

In the backs Jimmy O'Brien starts at full back, with Adam Byrne on the right wing and Jordan Larmour on the left.

Luke McGrath captains the side, alongside Ross Byrne at outhalf.

To the pack, Ed Byrne makes his 75th appearance in a senior Leinster jersey at loosehead with Tadhg Furlong at tighthead prop. James Tracy makes his first start of the campaign from hooker.

In the second row, it's the hugely experienced due of Ross Molony and Devin Toner, while in the back row, Dan Leavy, Scott Penny and Rhys Ruddock start.

Vakh Abdaladze and Will Connors are both named on the bench and will hope to make their first appearances of the season.

Birr prop Peter Dooley is also among the replacements.