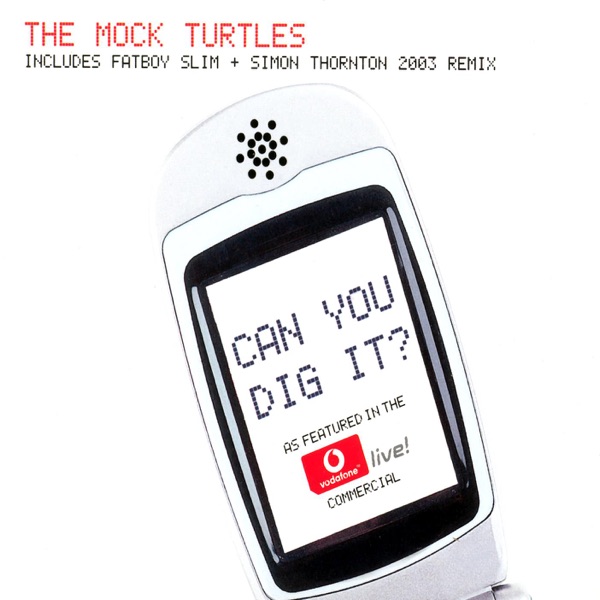 Can You Dig It 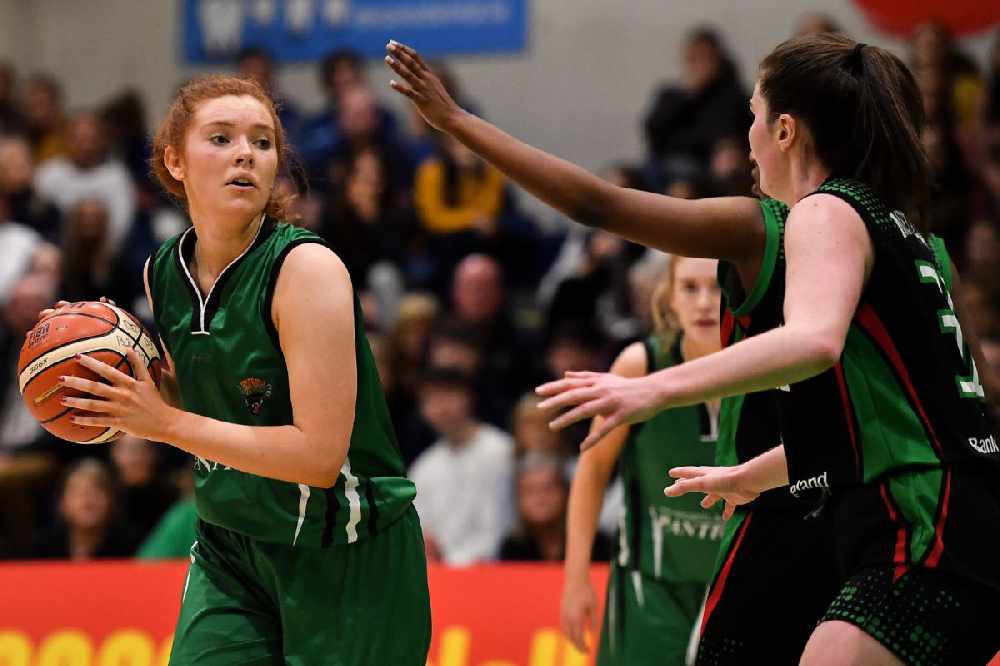 Basketball Ireland announced the division one fixture list this morning.

The schedule for the Portlaoise Panthers Woman's team was revealed this morning.

The Panthers will play each side in their own conference twice as well as one game against each team in the northern half.

The Women’s Division 1 has followed the Women's Super League’s suit and will have a Conference format for the 2020/21 season.

LYIT Donegal, who will be competing at Women’s National League level for the first time, are in the five-team Division 1 North Conference, alongside Belfast Phoenix Rockets, Swords Thunder, Griffith College Templeogue and Ulster University.

The six-team Division 1 South Conference has Limerick Celtics, NUIG Mystics, Portlaoise Panthers, Tipperary Knights, UL Huskies and St. Paul’s Killarney, who are returning to the Women’s National League for the first time since 2012.

Chair of the Women’s National League Committee (WNLC), Breda Dick, said: “We had a meeting with Division One clubs and there was universal backing for the Conference system. The WNLC are conscious that clubs are dealing with the challenges that Covid-19 poses and the Conference system will lead to reduced travel costs for clubs. We have also halved the entrance fee for participating sides in both the Super League and Division One.”

Last Thursday it was announced that the Women’s Super League would expand to 12 teams.

A Conference system for Women's Division 1 has been announced, along with the season start date for the Women's National League - all the details below ⤵️🏀https://t.co/Nk8YwFHWD1 pic.twitter.com/JTAfOTzA65