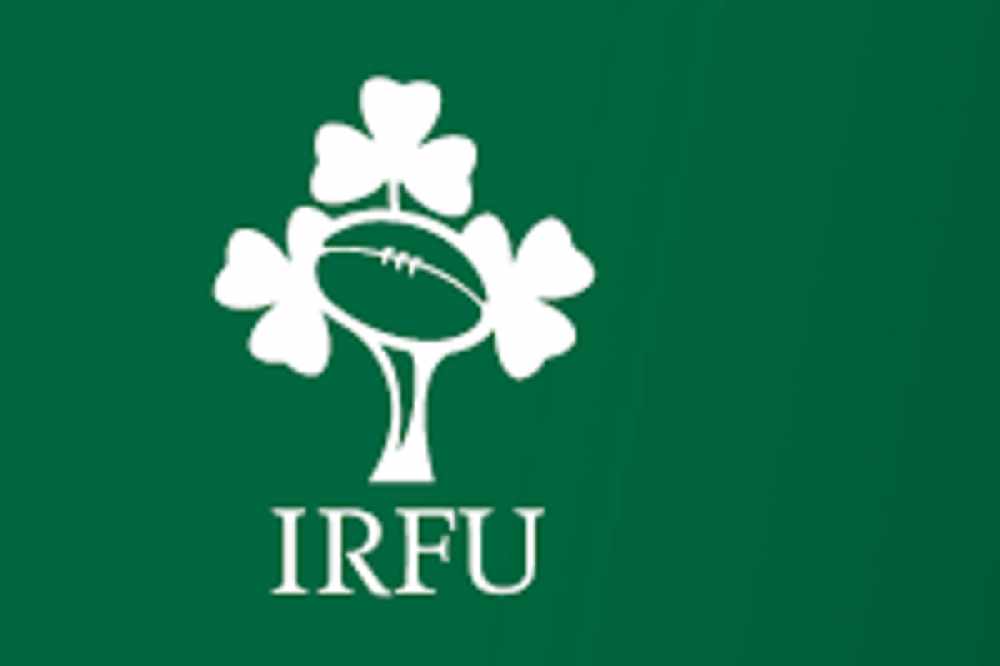 Seven of those changes come in the pack.

Johnny Sexton says it's an honour to captain his country.

Sexton will wear the armband from the start for the first time when Ireland play Russia in the Rugby World Cup in Kobe on Thursday.

In all, coach Joe Schmidt has made 11 changes from the side which started the defeat to Japan.

Rob Kearney, Keith Earls, Garry Ringrose and Peter O'Mahony are the quartet to keep their places.

Andrew Conway and Bundee Aki return behind the scrum, with scrum half Luke McGrath to partner Sexton.

Jordi Murphy is planted straight into the team at number 8 after flying out as cover.

Sexton is hoping he can do everyone proud as skipper.

Munster Hooker Niall Scannell will make his first start of the tournament against Russia.

He says the structure of the leadership group within the camp means that not much will change even when the captaincy does: