Sigerson Cup Kicks-Off In Style This Evening With Three Fixtures 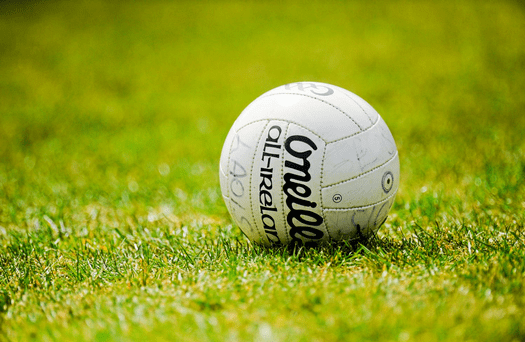 A number of local players have been named to start.

The Higher Education championships get underway this evening and there's a number of familiar names set to line-out.

DCU warmed up for their tie with NUI Maynooth by claiming the Shane Ryan cup last week and have named the same team to start on paper, whether or not that changes is entirely uncertain.

Offaly duo Bill Carroll of Cappincur and Jack Bryant of Shamrocks are both down in the Dublin side's starting team with Daingean's Shane Tierney and Mark Barry from O'Dempseys in Laois among the replacements.

Bryant started the O'Byrne Cup for Offaly at the weekend and an appearance here would rule him out of game-time for John Maughan's side tomorrow.

Jamie Coffey from Multyfarnham in Westmeath is the other local name in the starting XV.

Tullamore duo Ciaran Byrne and Diarmuid Egan are among the replacements.

Pat Critchley's charges in IT Carlow will be hopeful of reaching the final once again as they did in 2020 when their campaign gets underway tonight.

Four Laois players will be part of the 2021 panel including Killeshin trio Killian Roche, Evan Lowry and David Aston and Courtwood’s Matthew Byron.

They open against a strong LYIT outfit which will contain a lot of up and coming talent from Donegal, Sligo, Leitrim and Derry.