The Streets Of Bakersfield 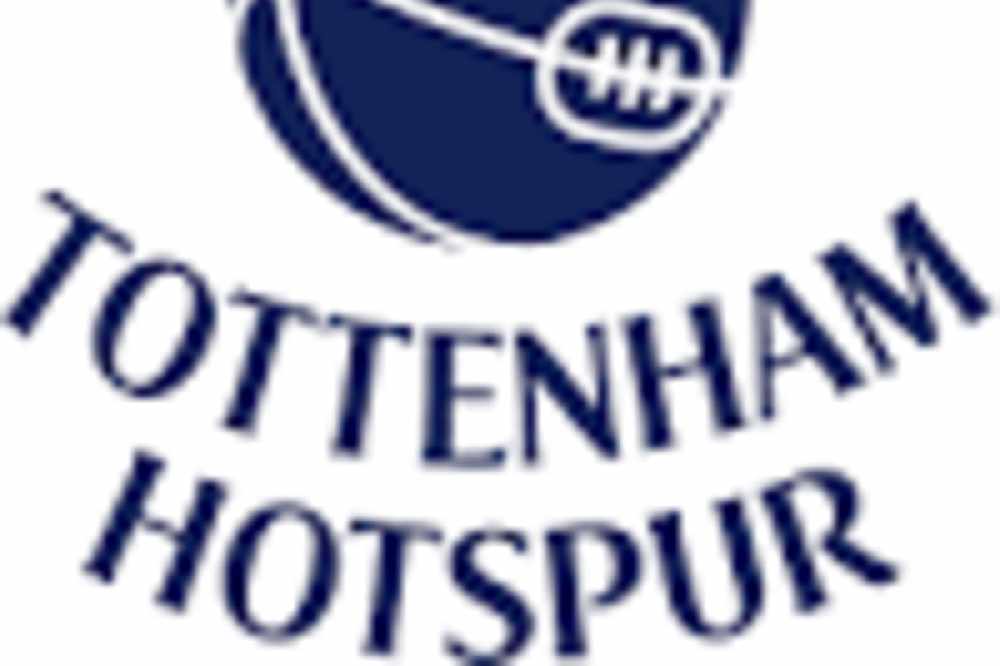 Tottenham boss Jose Mourinho says they have a big fight to get into the Champions League places.

Spurs are up to fifth in the Premier League thanks to their 3-2 win at Aston Villa yesterday afternoon.

That could be good enough to qualify with Manchester City's punishment for breaching UEFA's financial fair play rules.

Arsenal beat Newcastle 4-nil yesterday afternoon meanwhile to go back into the top half of the table.

Meanwhile Republic of Ireland manager Mick McCarthy will be sweating this morning over the fitness of Magpies defender Ciaran Clark who went off injured in the second half of the game.

He left the ground on crutches and manager Steve Bruce said at full-time that it seemed serious and didn't look good but they'll know more in the next 24 to 48 hours.

There's a big game in the league tonight as Chelsea welcome Manchester United to Stamford Bridge.

United were 4-nil winners the last time these two met in the opening weekend of the season.

Kick-off in London is at 8-o'clock.