St. Rynaghs 'Living In The Moment' As They Prepare For Tilt At All-Ireland Redemption 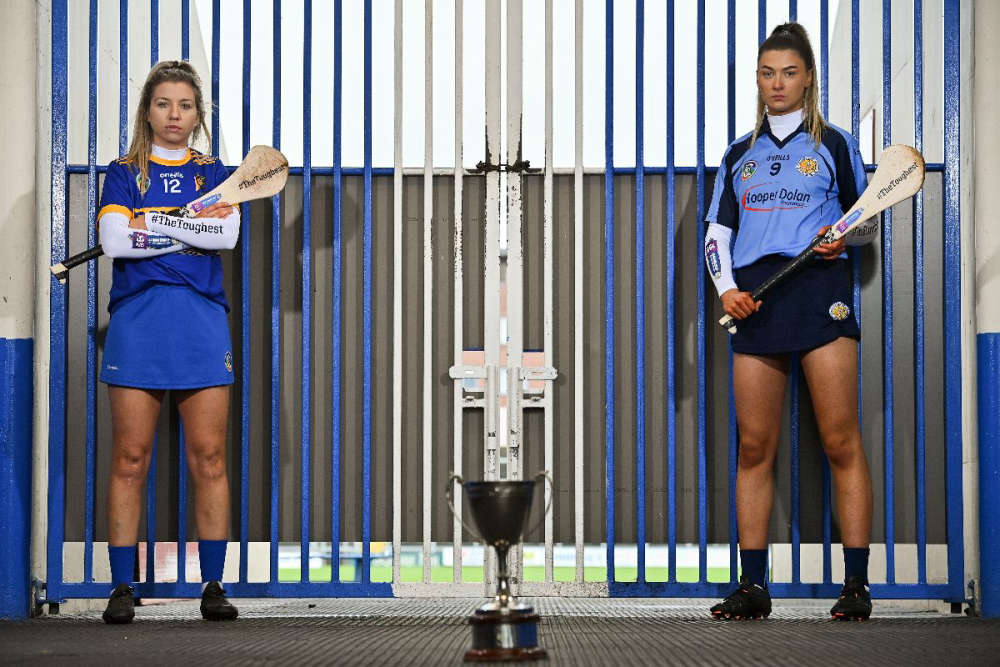 It was heartbreak last time around for the Offaly club.

It's rare to get a second chance at an All-Ireland championship in the club scene.

It's even more rare that you have the opportunity to vanquish the demons of a last second defeat in that game against the same opponents. That's what faces the St. Rynagh's team who take the field in Semple Stadium this weekend.

Gailltír are their opponents, who are going for promotion from Intermediate level, after winning the 2019 title with the last puck of a ball in Croke Park.

That doesn't phase this St. Rynaghs outfit though. They're just focusing on themselves and using the pain of that defeat as motivation, just as they did previously.

Defeat against Birr in a county semi-final in 2015 sparked their current period of dominance locally - 5 titles in Offaly have been coupled with three Leinster successes in a row. All that alludes them is that national crown.

There's a massive amount of experience in the ranks and the emergence of some talented young players like free-scoring forward Kate Kenny has supplemented the belief that they, like Gailltír could make the jump to the senior ranks in the coming years.

That's the motivation of this Cloghan-Banagher outfit. They're living in the moment but planning for the future.

It gets underway from 1:30pm at Semple Stadium on Saturday.

Mairead Daly missed out on that heartbreak in the previous final, looking on from the stands but she's now determined to make amends:

'We know what we're doing is special and that we have a great bunch of girls.

But the next step is the All-Ireland final and Gailltír, they beat us in the final last time around and in the semi-final the year previously so we know it's going to be a very tough game but we're really up for it and we're maybe due a win against them at this stage.

Both panels are pretty similar, lost a few great players but gained a number of talented youngster so it's just going to be hell for leather for the game.

They're going for promotion and we want that first Intermediate title. We're all beyond excited for it now.'

You can listen to the full interview between Mairead and our Sports Editor Robbie Fahy here: