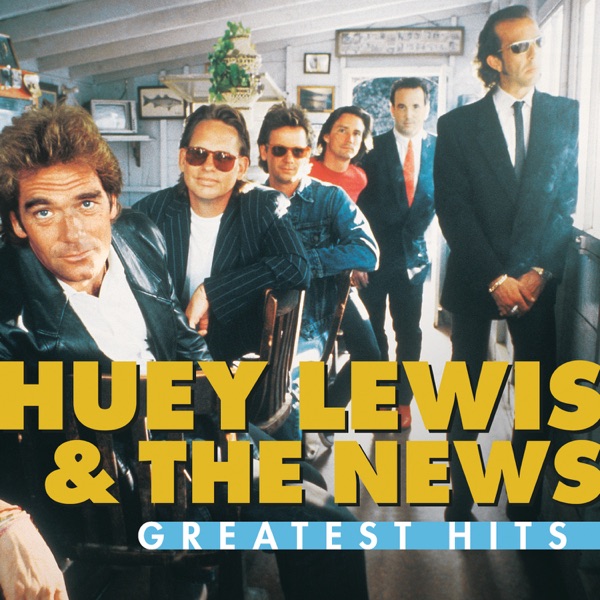 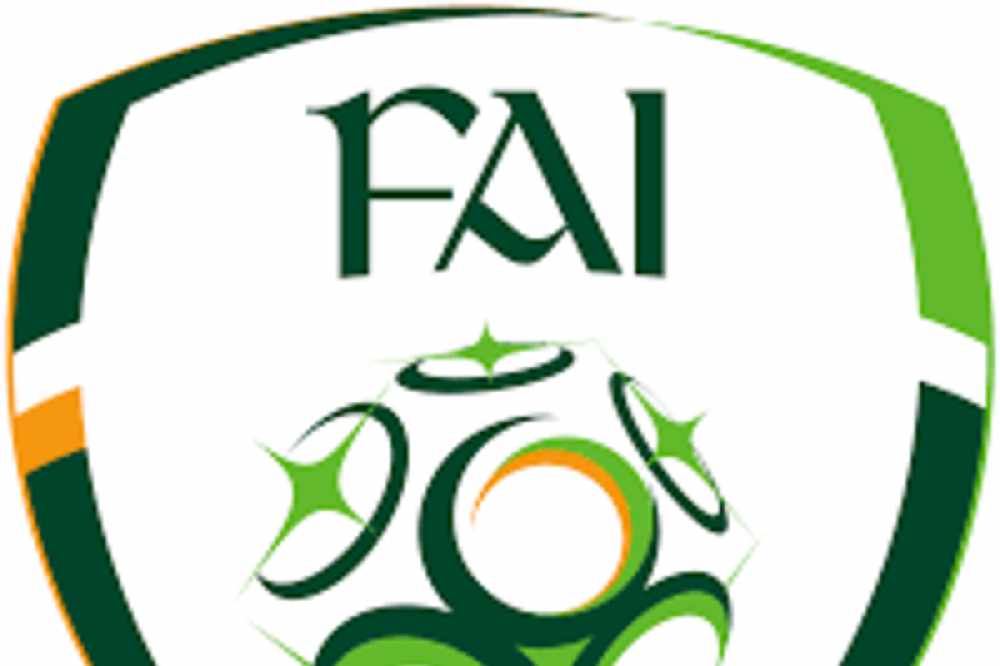 The team has just been named.

Stephen Kenny is facing into the biggest night of his managerial career.

His third game in charge of the Republic of Ireland is tonight’s Euro 2020 playoff away to Slovakia.

Jack Byrne has been included in the Ireland matchday squad, with Kevin Long and Josh Cullen missing out.

The last four meetings of the sides have all ended in draws, but Kenny says that has little bearing on tonight’s game.

The winners of tonight’s game in Bratislava will face the winner of the semi-final in Sarajevo.

Bosnia-Herzegovina take on Northern Ireland and both games kick-off at 7.45.

James McClean has been named in the Republic of Ireland starting eleven for tonight’s Euro 2020 playoff away to Slovakia.

Aaron Connolly and Jack Byrne are among those on the bench.

The team in full sees Darren Randolph start in goal, with a back-four of Matt Doherty, Shane Duffy, John Egan and Enda Stevens.

With Callum Robinson and McClean either side of David McGoldrick.