Three Players Added To Ireland Squad For Azerbaijan And Serbia 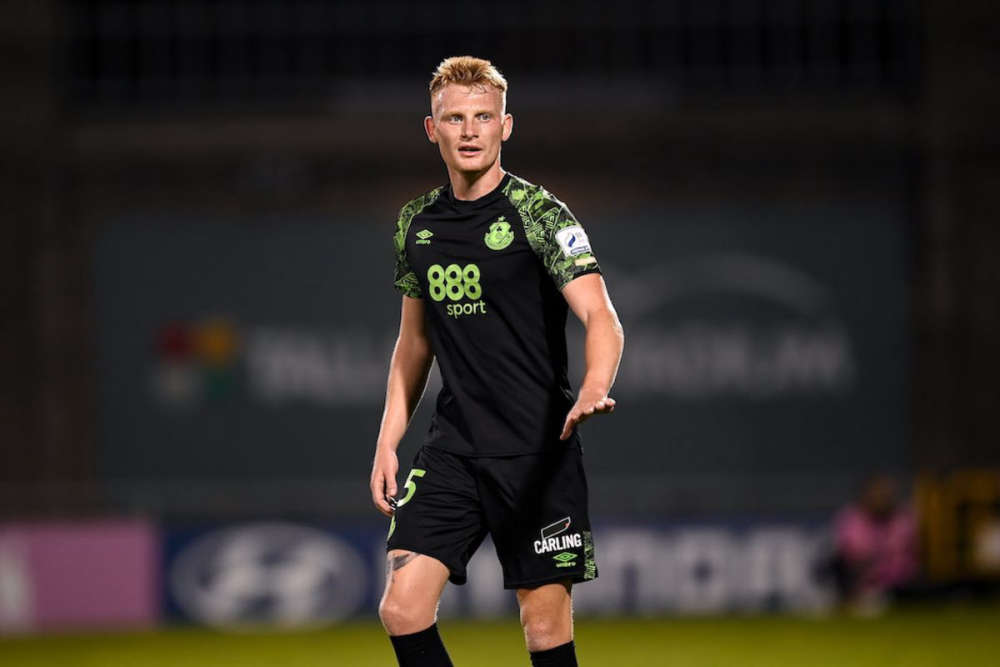 Two defenders have been ruled out of the squad through injury.

Callum Robinson is back in the Republic of Ireland senior squad for the World Cup qualifiers against Azerbaijan and Serbia.

The West Brom striker has recovered from Covid-19.

Alan Browne has also joined up with the squad, while Celtic's new signing Liam Scales gets his first call up.

Defenders Dara O'Shea and Nathan Collins have been ruled out of both games with injuries.

The Ireland squad will train at the Aviva Stadium later today ahead of the Azerbaijan match tomorrow.