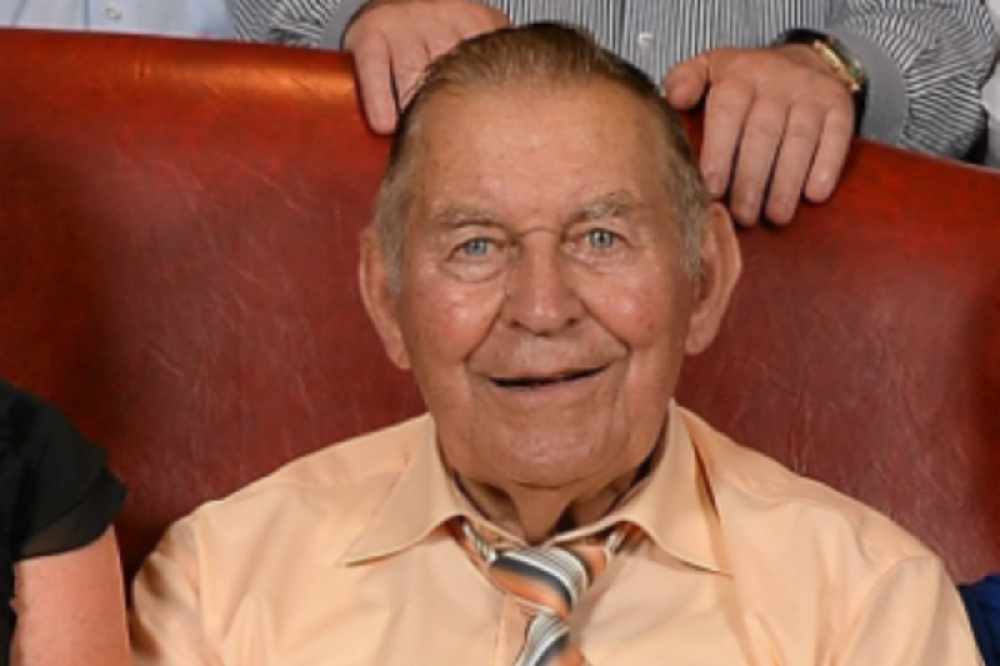 Tributes are being paid to the former President of the Ladies Gaelic Football Association who passed away yesterday.

He was also a selector on Offaly minor and U21 football teams during the 1970s and 1980s, when two Leinster U21 titles were won.

Current President Marie Hickey says he was passionate about the development of the game and gave incredible time and commitment  in the early days of the Association.

Statement from the LGFA:

An Offaly native, Tom Kenny was LGFA President from 1977-1979, and will be fondly remembered as a passionate supporter of Gaelic Games.

Tom, a former employee at Ferbane Power Station, served as secretary with Offaly GAA clubs St Saran’s and Belmont, and he was a county board delegate for many years.

Tom, who had a huge passion for hurling, was also a selector on Offaly minor and U21 football teams during the 1970s and 1980s, with two Leinster U21 titles achieved.

Tom also had a deep love of Ladies Gaelic Football, and current President Marie Hickey reflected: “It is with great regret that we learn of the passing of Tom Kenny, one of the founder members of our Association.

“Tom was passionate about the development of the game and gave incredible time and commitment to the game in the early days of the Association.

“He was very proud of the way the game has developed and loved watching the games on TG4, when he was unable to attend in person.

“He always remarked on the great skill levels in the game – and how the game has grown over the years.

“He had great stories of how different things were when the Association was first founded, and he loved attending the All Star awards night, to recognise the achievements of the players.

“A player-centred person, Tom was always a person that I loved to meet. He was always great to chat to, and to reflect upon the progression of the game over the years.

“On behalf of all of us at the Ladies Gaelic Football Association, I wish to extend our sympathies to Tom’s family and friends at this very sad time.”