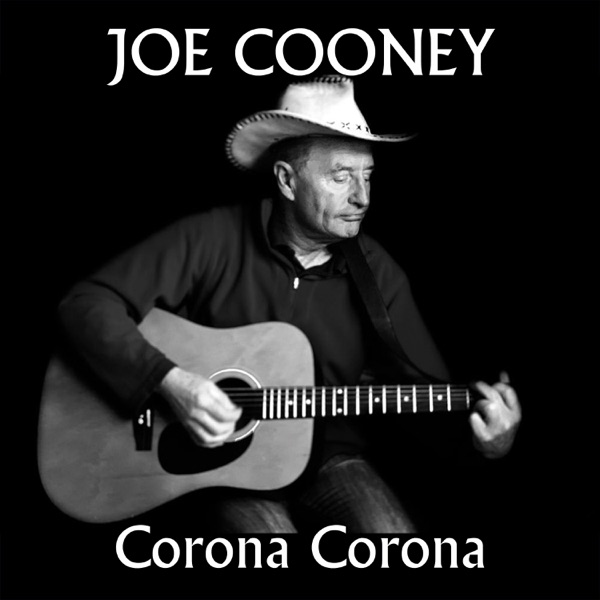 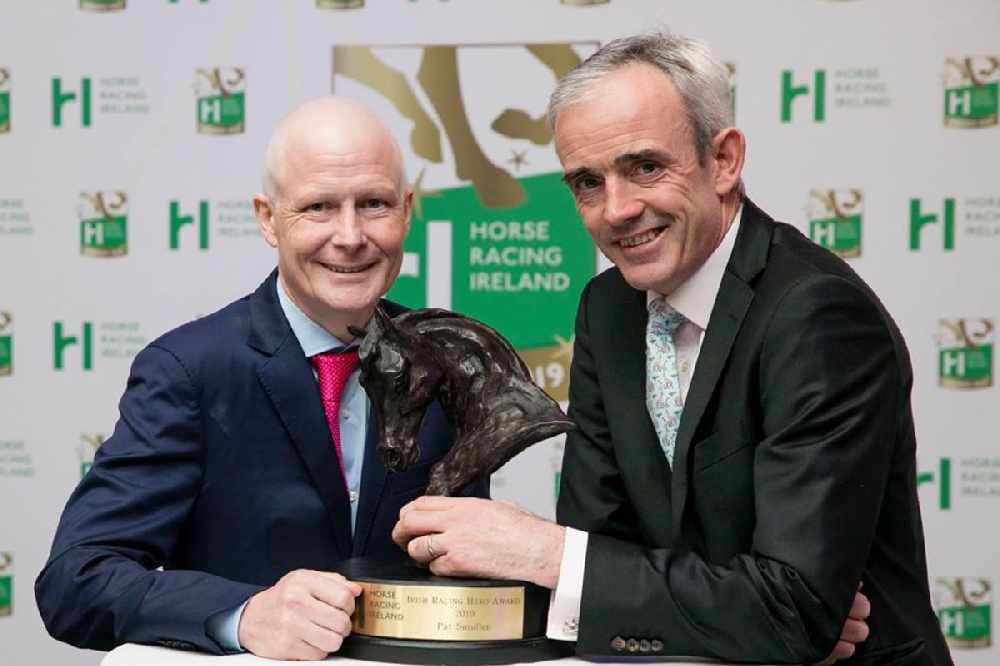 The Rhode native was diagnosed with pancreatic cancer in 2018.

Tributes have poured in for Pat Smullen, who has died at the age of 43.

The nine time flat racing Irish champion jockey was diagnosed with pancreatic cancer in March of 2018.

Last year, his Race For Cancer Trials Ireland at the Curragh raised 2 and a half million euro.

Pat Smullen was a wonderful jockey and a tremendous ambassador for racing in and out of the saddle.

Here's his proudest moment as a rider, when winning the 2016 Derby at Epsom aboard Harzand in the silks of the Aga Khan for trainer Dermot Weld. pic.twitter.com/LpdJpyTKgT

Pat's early career was highlighted by his success in the apprentice championship in 1995 and again in 1996.

He rode his first Group 1 winner on the Tommy Stack-trained Tarascon in the Moyglare Stud Stakes in 1997 and for the next two decades dominated at the very top level, winning the biggest races in Ireland and Britain.

His first Classic came in 2001 aboard Vinnie Roe in the Irish St Leger and his greatest day in the saddle came aboard Harzand when winning a thrilling Epsom Derby in 2016.

The same horse gave Pat his second success in the Irish Derby at the Curragh later that month, 12 years after his first on Grey Swallow.

Pat’s nerve on the biggest days meant he was a ‘go-to’ big race jockey for many trainers and as well as Irish and English Classics, he also won eight times at Royal Ascot.

Weighroom colleagues acknowledge that his guidance and presence singlehandedly raised standards in Ireland and while Pat didn't ride again after being diagnosed with pancreatic cancer in March 2018 and announced his retirement from the saddle in May 2019, he refused to let his diagnosis define him or deter him.

He was at the centre of a drive by the Irish horse racing and breeding industry over Longines Irish Champions Weekend in September 2019 which culminated in an incredible day at the Curragh exactly one year ago with the Pat Smullen Champions Race for Cancer Trials Ireland.

The Chief Executive of Horse Racing Ireland, Brian Kavanagh has this to say about the Rhode man: 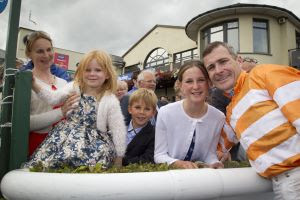 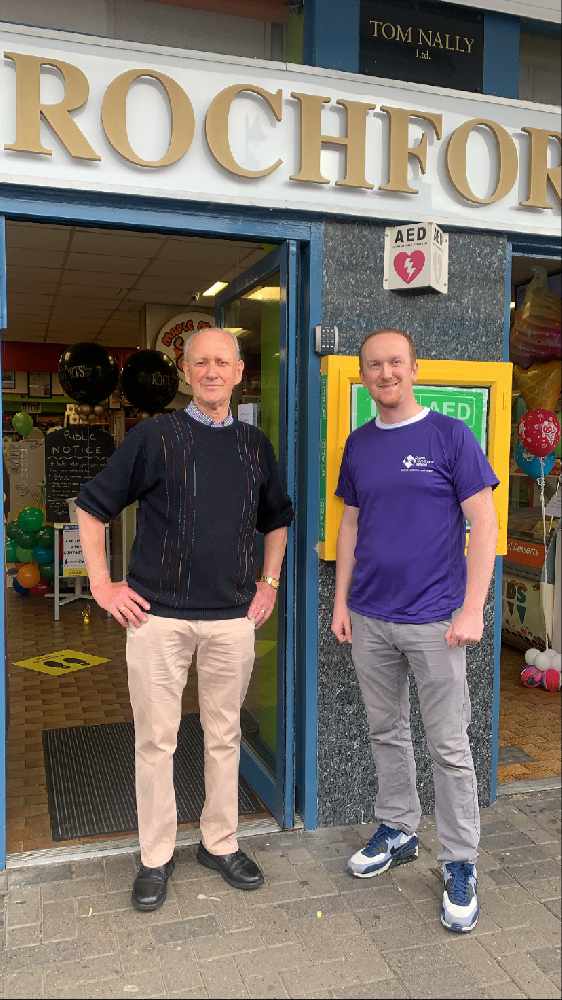 It’s days like today that make you question everything. Thoughts with Pats family and friends and the racing community. Irish sport and society has lost a gem. Rest In Peace Pat. 🇮🇪☘️💔

President Higgins has expressed his deep sadness at the untimely death of champion jockey Pat Smullen, saying his remarkable performances at home and abroad brought joy to so many.
The President conveys his sincere condolences to his family, wife and children.

I am sad now this evening with the news of Pat Smullen , my thoughts and love are with him & his family .. what a great man .. a lovely man , an Irish man , & one of the finest jockeys the sport has even seen ... May he be at peace now ..

Such dreadful news. This is a lovely way to remember nine times champion jockey, Pat Smullen, who has passed away after a long & courageous battle with cancer. Only 43. One of our great sportsmen and a lovely man to meet. Deepest sympathy to Frances, children & the Smullen's. pic.twitter.com/qn4E3sckfr

Walked off the field tonight after a brilliant u20 hurling match to hear that Pat Smullen had died. 11 years ago today my late wife Edel also passed away at just 41. Both beautiful, decent & kind people. So sorry Frances, Hannah, Paddy & Sarah. Rest in Peace Pat.