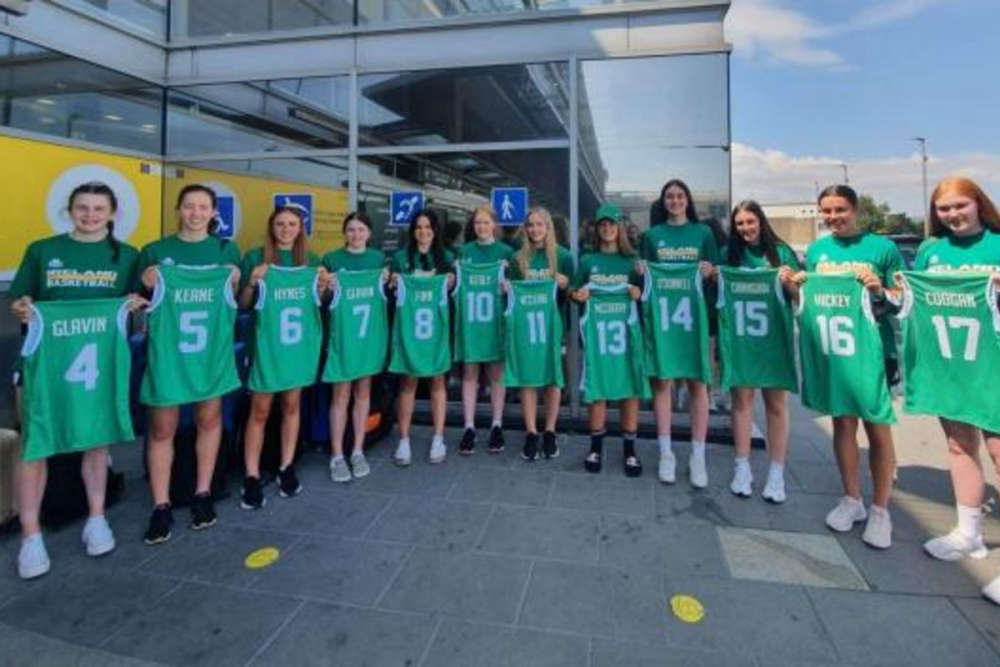 Ireland will play five games between now and Sunday.

The Ireland U-18 squad begin the FIBA Challengers event in the Czech Republic this afternoon.

They're the seeded team in group B which also includes Lithuania, hosts Czech Republic, Hungary, Turkey and Serbia.

The competition is taking place as a replacement for the European Championships that were lost during the covid crisis.

It all starts this afternoon against Lithuania but here is what their schedule will look like for the rest of the group phase:

Tullamore twins Ellie and Emma Glavin will play a prominent role in the squad which has representation for nine clubs across the country.

The pair spoke to Basketball Ireland about their hopes in the build-up to the game: