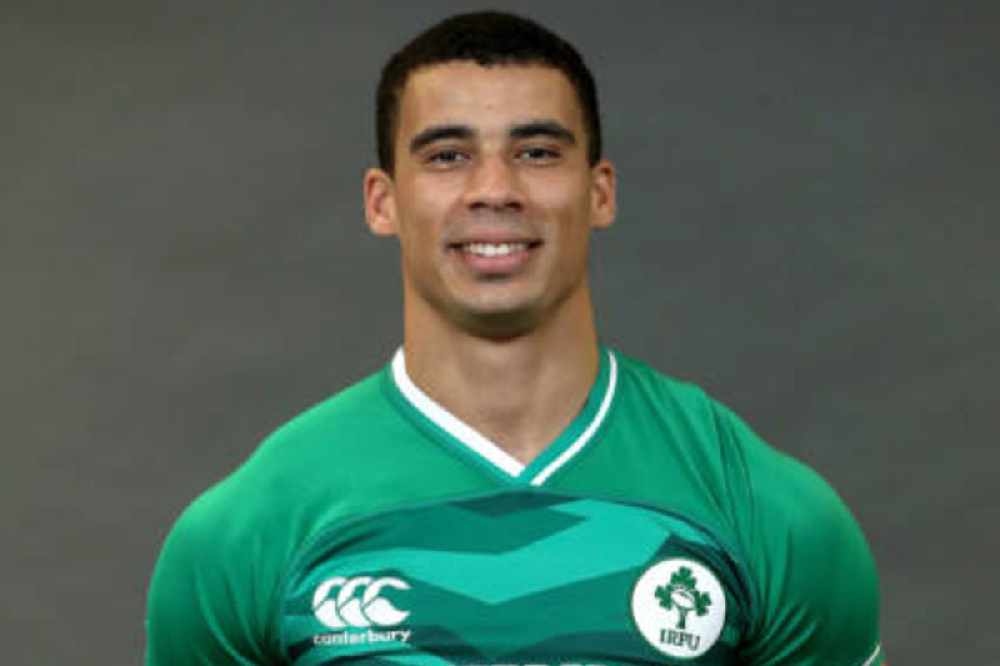 Jordan Conroy is Men's 7s Player of the year.

Tullamore's Jordan Conroy has been named Men’s 7s Player of the Year at the Rugby Writer's awards.

It's recognition of his superb 2019/20 season on the HSBC Sevens World Series which saw him finish as the competitions top tryscorer.

He scored 30 tries as the competition ended 4 legs early, that was 8 tries ahead of his nearest rival, Carlin Isles of the United States.

Béibhinn Parsons has been named Guinness Rugby Writers of Ireland Women's Player of The Year.

The Ballinasloe winger enjoyed a tremendous season with Ireland, while balancing international rugby with her studies.

Meanwhile Leinster's Garry Ringrose has been named Men's Player of The Year.

The centre was a key man for the Blues in their unbeaten league campaign.

He remains hopeful of being fully recovered from a jaw injury to take on Munster in the PRO14 this weekend:

Team of the Year: Leinster.

Club of the Year: Ballynahinch.