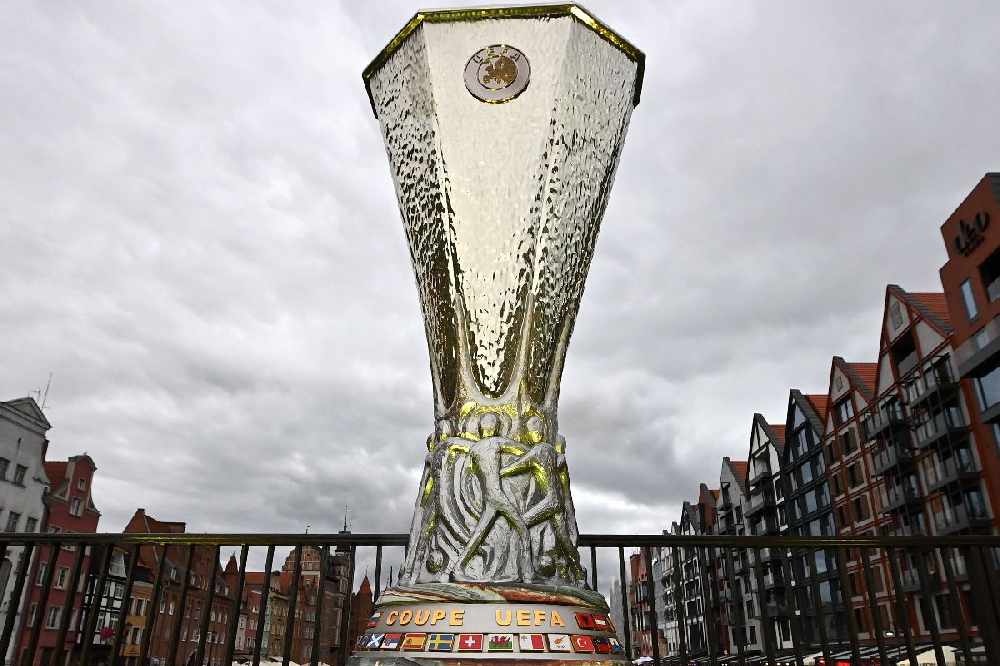 The Spaniard conceded all 11 penalties and then missed his own spot-kick last night.

Unai Emery last night surpassed Giovanni Trapattoni as the man to win the most Europa Leagues.

His fourth triumph in the competition came after a marathon penalty shoot-out win for Villarreal over Manchester United.

It also means Ole Gunnar Solskjaer is still waiting for his first trophy as United manager.

The Spaniard conceded all 11 penalties and then missed his own spot-kick.

Prior to last night, De Gea hadn't saved any of the last 25 penalties he faced and Solskjaer debated bringing on Dean Henderson:

The centre-back now faces a race to be fit for England's European Championship campaign this summer.

National team boss Gareth Southgate cuts his provisional squad down from 33 to 26 next Tuesday.

He posted on Twitter an hour after the game to say he'd received at least "70 slurs".