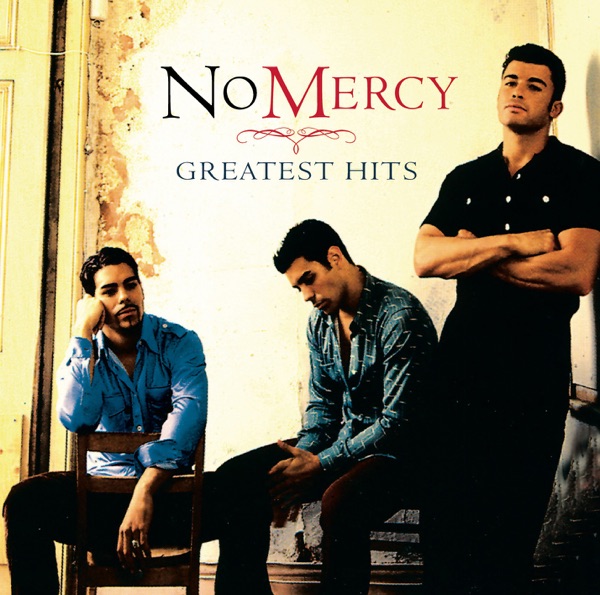 Where Do You Go

US Open Semi-Finalists To Be Decided Later 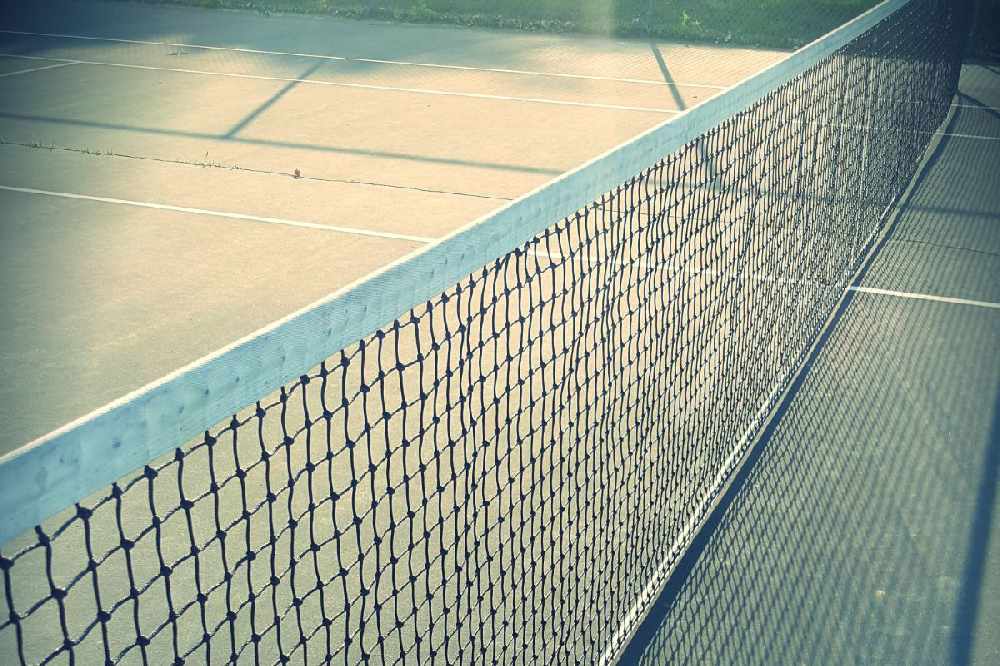 The US Open semi-final line-up will be completed later.

Serena Williams goes up against the unseeded Tsvetana Pironkova, the Bulgarian hadn't played a professional match in over three-years prior to last week.

Last night, Alexander Zverev became the first man to cement his place in the last four, the German fifth seed came from a set down to beat Borna Coric in New York.

In the women's draw, Naomi Osaka cruised through to the semis with victory over Shelby Rogers.