Wales Bailed Out Late Against USA 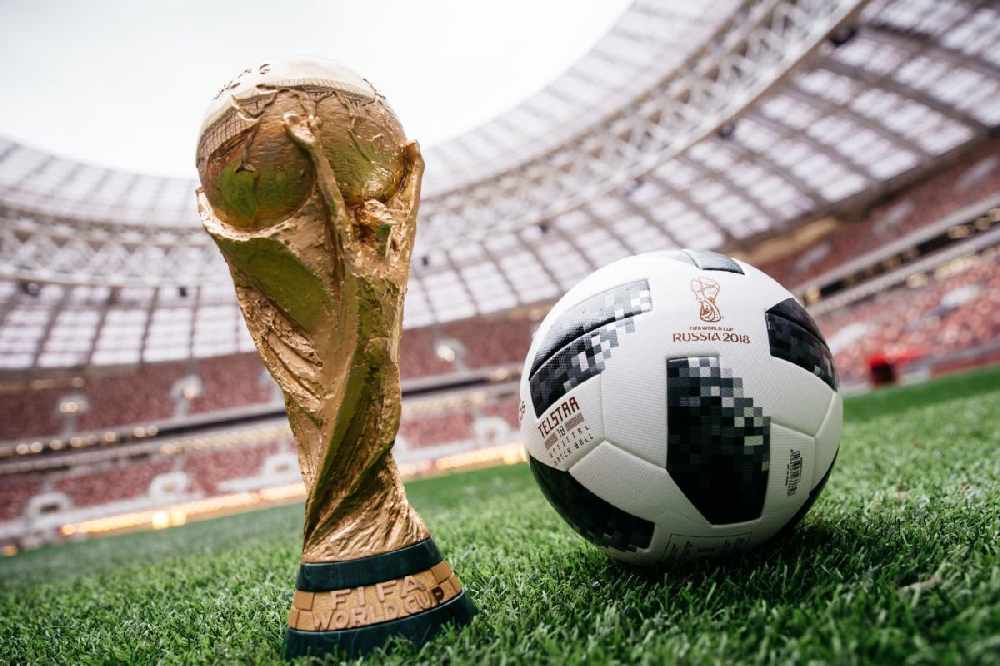 Wales remain in the hunt for a last 16 spot at the World Cup.

Gareth Bale scored the equaliser from the penalty spot eight minutes from time as Wales drew 1-1 with the United States in Group B.

Timothy Weah had given the USA the lead.

It was a first goal for Wales at a World Cup finals in 64 years, much to the delight of Bale.

Elsewhere in Group B, England started their bid for glory with a 6-2 defeat of Iran.

The Netherlands beat Senegal 2-0 to join Ecuador at the summit of Group A.

There are four matches today in Qatar.

First up at 10am Irish time is the meeting of Argentina and Saudi Arabia.

Seven time Ballon D'Or winner Lionel Messi says he is in a good place physically as he attempts to win a first World Cup with Argentina at the age of 35.

The other game in that Group is between Mexico and Poland at 4pm.

Kamil Gilk is set to make his 100th appearance for Poland in that game.

In Group D, it's Denmark versus Tunisia at 1pm, with Christian Eriksen to play in an international tournament for the first time since his recovery from a cardiac arrest last year.

Also in that Group, Defending champions France face Australia at 7pm, with Olivier Giroud set to replace the injured Karim Benzema up front for 'Les Blues'.