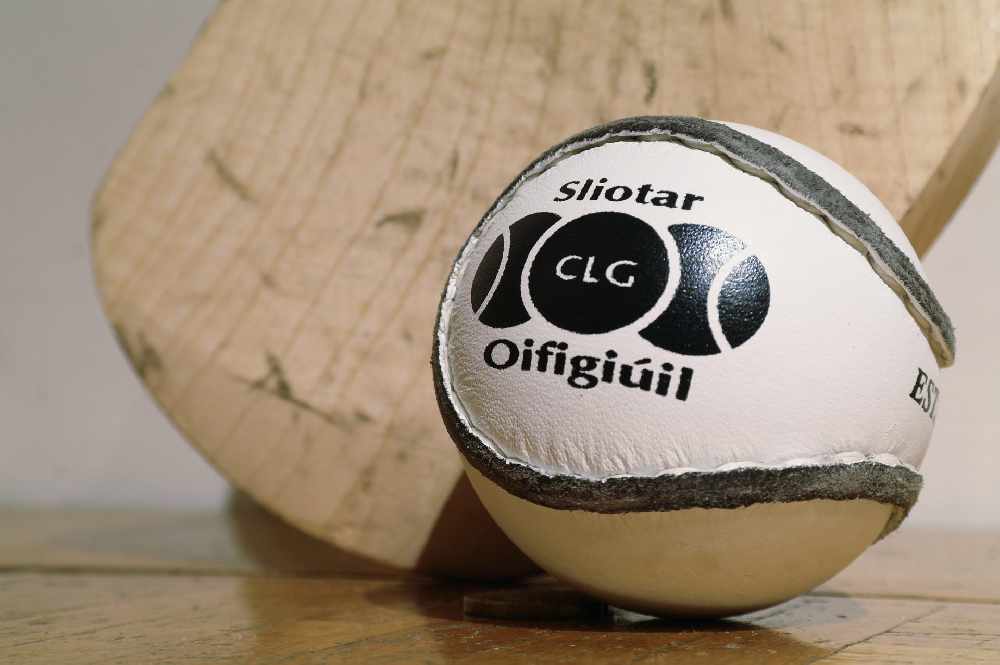 Shinrone will play in the Offaly decider for the first time since 1960.

The final pairings are set for the Offaly, Laois and Westmeath Senior hurling finals after the weekend GAA action.

In Offaly, Shinrone are in the final for the first time in 62 years after two late goals ensured a dramatic win against Belmont on Saturday evening. (2-18 v 0-23)

Shinrone Manager Trevor Fletcher has been reflecting on what they've achieved with Midlands 103's Joe Troy:

They'll face Kilcormac-Killoughey in the final after a five-point win over Birr yesterday. (1-19 v 0-17)

In Laois, Clough-Ballacolla's efforts for the three-in-a-row remain strong.

Our coverage was with thanks to Solas Garden Centre, Portarlington.

Meanwhile, Camross are back in the final for the first time since 2018 after a two-point win over Rathdowney-Errill. (1-23 v 2-18)

Castletown-Geoghegan Manager Alan Mangan was pleased with their second half performance, when speaking with Gerry Russell after the game:

Elsewhere in Offaly, Tullamore will play Senior A hurling next year after beating Clara in the Senior B Final by 3-9 to 0-9.