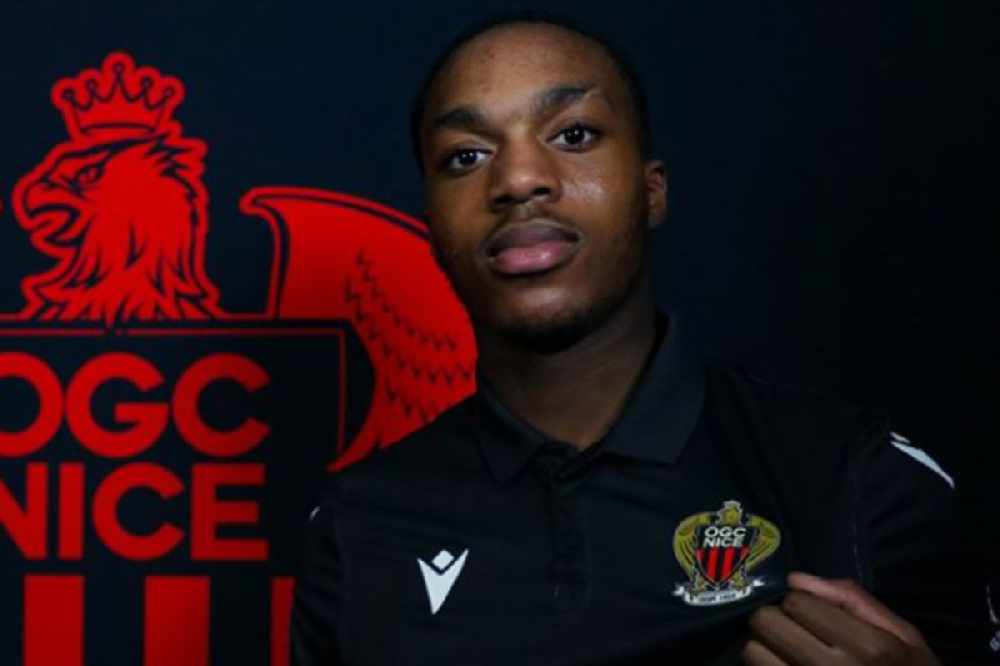 He spent the last few years on the books of the Premier League side after joining their academy from Mullingar.

Sotona has represented Ireland up to U16 level but is also eligible for Nigeria.

In a statement announcing the transfer, the club said “OGC Nice is delighted to welcome a player with great potential who will join Patrick Vieira’s group this season.”

The Westmeath man can also play as a winger and made the headlines last year when a speed test at Carrington clocked him as the fastest player at the club.

He managed a top speed of 22.9mph, a fraction quicker than full-back Diogo Dalot.

He joins another former Manchester United player on the books in Morgan Schneiderlin.

Happy To Announce I Am Officially @ogcnice Player New Chapter Thank You God 🙏🏾..