Wins For Offaly And Westmeath In Littlewoods Camogie League 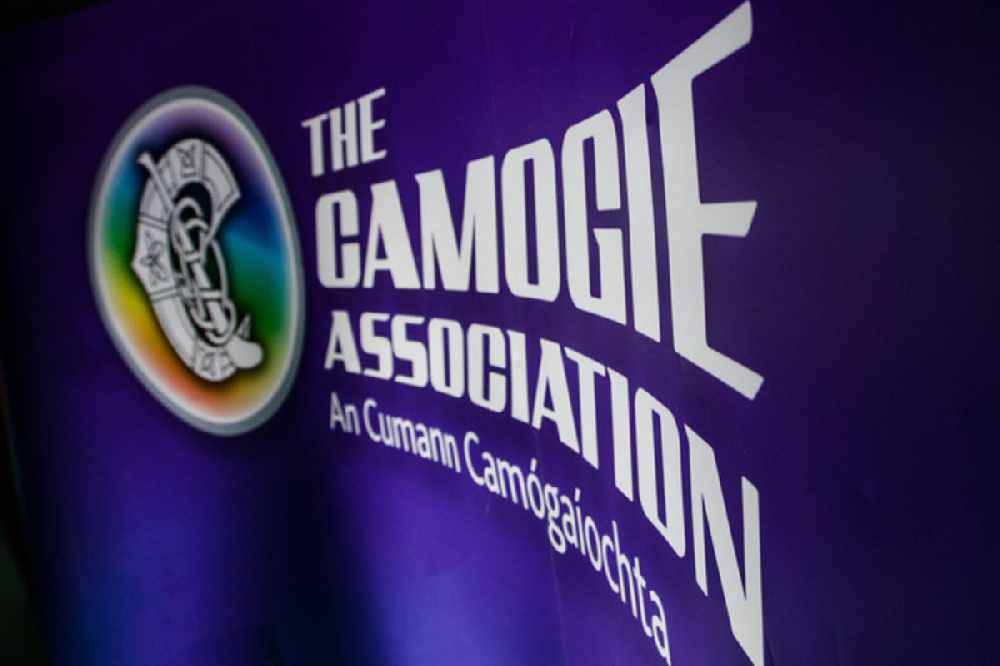 Laois went down to Kilkenny's intermediates in their opening game.

Offaly opened up their Division One campaign on a winning note against Dublin.

The Faithful struck four goals including this one from Emma Mulrooney on the way to a 4-7 to 1-14 win:

Goal for Offaly! What a brilliant game in Littlewoods Division 1 with @OffalyCamogie edging out @CamogieDublin by 4-7 to 1-17 with this Emma Mulrooney cracker on our Live Stream coverage.. @OfficialCamogie pic.twitter.com/fFBJag6NwJ

Their next test is against Kilkenny next weekend at home.

The cats dispatched Dublin themselves in convincing fashion seven days ago.

Elsewhere there was a second win of the National League for new Westmeath boss Darren McCormack.

They found the net three times through Dearbhail McLoughlin and a brace from Hannah Core to win a local derby against Meath by four points.

3-7 to 0-12 the final score leaving Westmeath top of Group 4 in Division Two with one game remaining.

That fixture is against Kildare next week. The lily whites got off the mark against Dublin today but came up short against Meath last week meaning the lake county girls will once again enter the game with the favourites tag.

Laois however came up short in their first league game despite a strong showing.

They were defeated by Kilkenny's intermediates by 1-12 to 0-7.

Blooding a lot of new players is always a challenge and registering only two points in the second period is an obvious place to work on for their next game against Wexford.

Wexford will go into the game off the back of a rest and having already beaten Kilkenny, will fancy their chances against the O'Moore women next week.