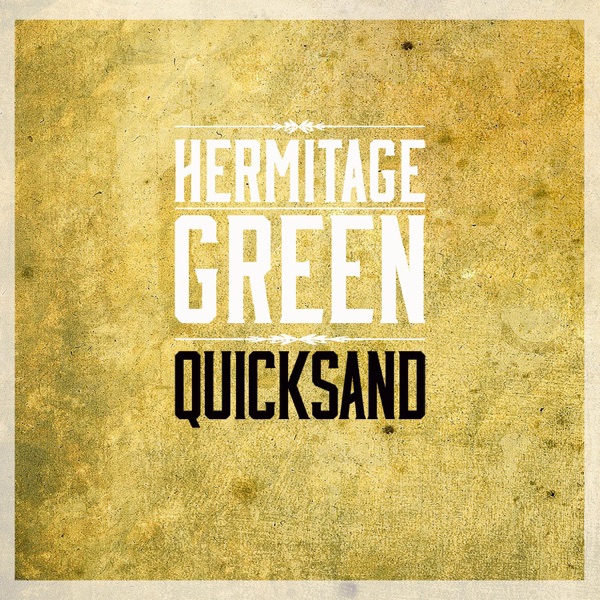 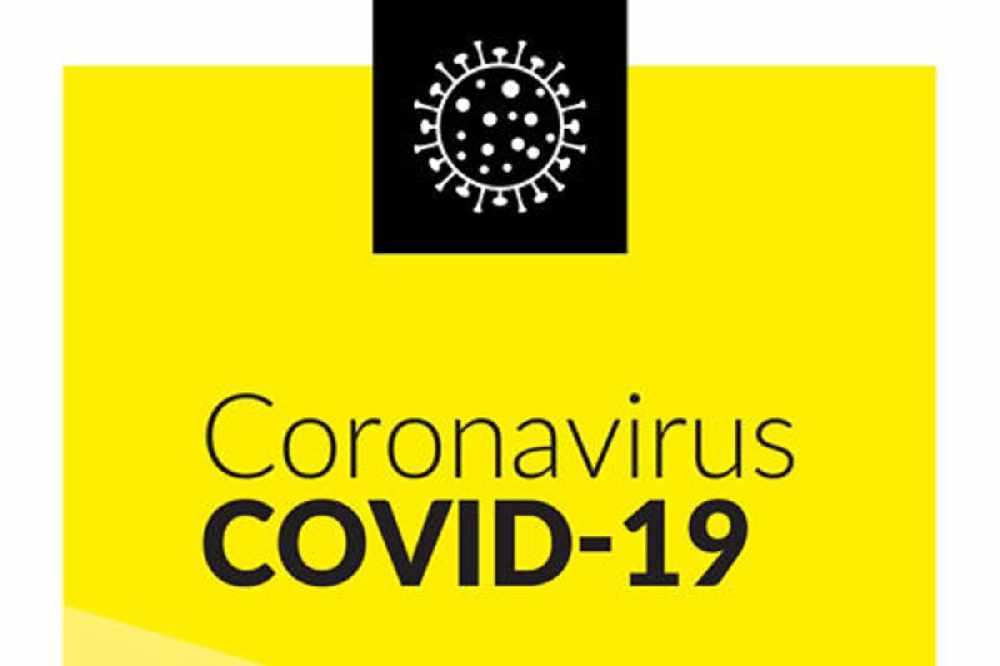 There have been a further 24 deaths here due to Covid-19, while another 107 cases of the virus have also been confirmed.

It means the total death toll in the Republic now stands at 1,488.

There are also 23,242 total confirmed cases.

Offaly has seven new case bringing the total to 358 and Laois had one new case with the total now standing at 249.

The Social Democrats have said there's little evidence to show Ireland can start to re-open safely from next week.

It comes as the new Dáil committee on COVID-19 has been meeting for the first time.

Behind closed doors in the Dáil chamber this afternoon the new committee on COVID-19 has been planning its programme for work over the coming weeks.

Earlier Independent TD for Clare Michael McNamara was elected chair of the new committee, beating out Sinn Féin's David Cullinane to the job.

The first would see chief medical officer Tony Holohan, HSE boss Paul Reid and Department of Health Secretary General Jim Breslin called in to answer questions on testing and tracing, as well as the plans to re-open the country.

The second session is likely to cover the area of construction.

Meanwhile one of the committee members, Social Democrats co-leader Roisin Shortall, has said there's little evidence to support the plans to re-open the country from next week.

She's described the test and tracing facilities as inadequate, says there's a lack of control at airports and said there's a serious health risk in re-opening construction sites.

Deputy Shortall warned if the restrictions are lifted as planned there's a risk of a spike in new cases and community transmission.

The Restaurants Association of Ireland has welcomed a proposal that outdoor areas in pubs and restaurants should become smoke free zones when they re-open.

The Royal College of Physicians says making this change could help people to adhere to social distancing guidelines and therefore protect public health.

CEO of the Restaurants Association of Ireland, Adrian Cummins, says space is going to be paramount to making a business viable again - and he thinks this could be a good idea:

It comes as authorities in Wuhan, where the outbreak originated, are to test all 11 million citizens, after fresh cases emerged this week.

A key member of the White House's coronavirus task force, Dr. Anthony Fauci is testifying before Senate, telling them the US risks needless suffering and death by opening up too quickly.

The job retention scheme there is being extended until October, with workers continuing to get 80 per cent of their wages.

South Korean authorities are using mobile phone data and credit card statements to find people who've been at nightclubs after a surge in new infections.

A single customer has been linked with 85 cases.

In Wuhan in China, all 11 million residents are being tested to stop a second wave, after six new cases were reported this week.

A new Dáil committee on COVID-19 has been meeting behind closed doors this afternoon.

It's trying to agree a schedule of work that will include questioning some of the top officials and politicians involved in responding to the Coronavirus crisis.

Van Not Taxed In 1,000 Days Impounded By Midlands Gardaí https://t.co/pcAk1SLUWc

Whigfield says seeing the viral video of people in Dublin dancing to her song 'Saturday Night' during lockdown made her "really happy".

The clip features a whole street of people in Ringsend - all socially distanced - performing the moves to the 1994 hit two weeks ago.

The singer says she thinks the track's enduring appeal is partly because it allows people to be "silly".

A railway ticket collector in the UK has died with coronavirus after being spat-at while on duty.

47-year-old Belly Mujinga was working at Victoria Station in London in March when someone who said he had Covid-19 coughed at her and a colleague.

Meanwhile, the British government's job retention scheme is being extended until the end of October, with workers continuing to be paid 80 percent of their wages.

But from August, staff could be allowed to return part-time - meaning businesses would cover a proportion of their salaries.

More details on exactly how it will work are expected by the end of the month.

Meanwhile, people in care homes made-up 40 percent of the deaths related to coronavirus in England and Wales in the final week of last month.

A Junior Minister says the vast majority of people coming in to the country are sticking to the guidelines around self-isolating.

It comes as the government is considering new laws to make it legally enforcable.

Gardaí may be asked to call to the homes of passengers to make sure they are in self-isolation.

Minister Helen McEntee says they are looking at ways to enforce those laws:

The Health Minister says any wearing of facemasks will be advisory and not mandatory.

The National Public Health Emergency Team is meeting to consider what advice to give to the public surrounding their use.

It’s believed people will be asked to wear them, where social distancing isn’t possible, but they won’t have to.

Simon Harris says people will be advised on what they should do:

People on public transport are being told to face away from each other if they can't keep two metres distance.

New guidance from the Department for Transport says passengers should minimise the time they spend near others and avoid physical contact.

Meanwhile, more than 40 percent of coronavirus-linked deaths in England and Wales have happened in care homes.

The Office for National Statistics says more than 8-thousand-300 people died in facilities up to the start of May.

People on public transport are being told to face away from each other if they can't keep two metres distance.

New guidance from the Department for Transport says passengers should minimise the time they spend near others and avoid physical contact.

Meanwhile, more than 40 percent of coronavirus-linked deaths in England and Wales have happened in care homes.

The Office for National Statistics says more than 8-thousand-300 people died in facilities up to the start of May.

Northern Ireland's five-stage plans to gradually emerge from lockdown will be published today.

According to The Irish News, small outdoor gatherings will be allowed in the first phase, but cafes, restaurants and pubs will have to wait until step five before they can open.

First minister Arlene Foster says it's important their plan does what's right for the region:

Today on International Day of the Nurse, we say thank you to all nurses, student nurses & former nurses across our country. Thank you for all you do. Thank you in particular for your incredible dedication & sacrifices throughout #Covid19 https://t.co/t3OVVogUBd

The new Oireachtas Covid-19 committee will meet today for the first time.

Its 19 members will aim to scrutinise the actions of government and other authorities in dealing with the Covid-19 pandemic.

Today's sitting will involve the election of a chairperson and a programme of work will be established.

Fianna Fáil TD John McGuinness is among the candidates seeking to become chairman.

He says greater oversight of the crisis is needed:

The National Public Health Emergency Team meets this morning to discuss if now is the time to recommend wearing masks in public for Covid-19.

It's expected they'll issue formal guidance shortly on when people should start wearing facial coverings, and how they should find, make and use them.

Chief medical officer Dr. Tony Holohan says any recommendation on the wearing of masks would be optional:

The death toll from the virus stands at 1,467, after a further 15 patients died, while there are now 23,135 confirmed cases.

The total number of confirmed cases in the midlands is now 1,242 - an increase of four from Sunday.