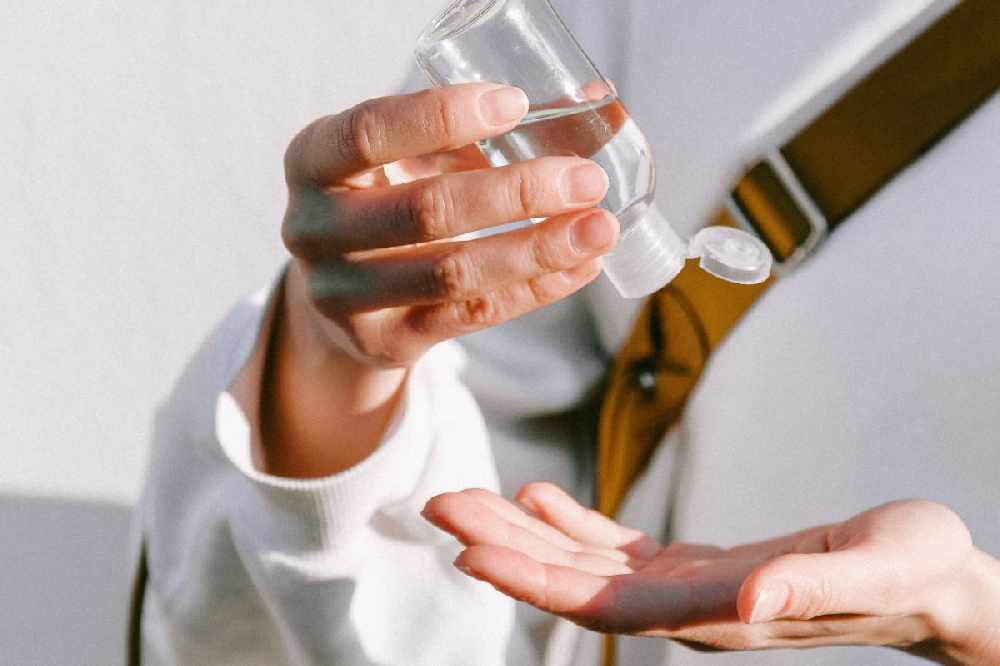 36 further cases of Covid-19 have been confirmed in Ireland today.

One of those is in Laois, bringing the total in the county to 266.

One case in Westmeath has been redesignated bringing their total to 676 while Offaly remains unchanged at 486 confirmed cases.

No further deaths of patients have been recorded in Irish hospitals.

There have been no deaths reported to the Health Protection Surveillance Centre (HPSC) today.

There has been a total of 1,753 COVID-19 related deaths in Ireland.

Dr. Ronan Glynn, Acting Chief Medical Officer, Department of Health, said: “Together, we have achieved so much in our ongoing effort to limit the spread of COVID-19 in our communities, making it possible to take steps to reopen society and the economy.

“Today I am asking everyone to stay the course on the public health measures needed to suppress COVID-19, such as covering coughs, hand washing, use of face coverings and 2m social distancing, which are essential for continuing the momentum towards the reopening of our schools and the resumption of our healthcare services.”

The Taoiseach says the multi-billion euro EU deal on a coronavirus recovery package is good for Ireland.

It was agreed overnight following lengthy and tense discussions.

390 billion euro of the fund will go to countries in the form of non-repayable grants and 360 billion in repayable loans.

Micheál Martin believes it's a good package for Ireland and Europe:

But Ireland South Fine Gael MEP Sean Kelly is concerned about what the deal means for the agriculture sector:

Donald Trump says he will restart his COVID-19 news briefings.

The US President says a recent increase in cases in the likes of Florida and Texas has led to the decision, but says most of the country is 'doing really well'.

He says he'll probably do them at 5 in the evening, which he says is 'a good slot':

A leading health expert claims the 'green list' should only include countries trying to get their Covid-19 rate to zero.

The publication of the list has been delayed because of the EU summit in Brussels, and it won't be released until later this week.

People travelling to the chosen countries won't have to quarantine for two weeks when they return.

Health officials are appealing for more people to download the Covid-19 tracker app, despite its huge uptake.

Over 1 million people are already using the application, which went live this two weeks ago.

But the HSE's Dr. Vida Hamilton says there's still a need for more people to download it:

If you work outdoors, you are exposed to 2-3 times more UV from the sun than people who work indoors, putting you at higher risk of developing skin cancer. ⁣⁣Even on cloudy days, UV levels can be high enough to damage your skin. Be #SunSmart and protect your skin. pic.twitter.com/jHwTpvWQEI

The World Health Organisation says there's still a long way to go to develop a vaccine for Covid-19, despite an apparent breakthrough.

Oxford University's initial research into a potential jab for the virus has shown promising results.

Dr Mike Ryan, from the WHO, says more research is needed but welcomes the progress:

Immunologist Professor Paul Moynihan from NUI Maynooth says the latest developments on a vaccine are very encouraging and moving in the right direction.

The early results of human trials have been published by The Lancet.

Professor Moynihan says while it’s positive news, it’s unlikely the vaccine would be ready this year:

The Dáil's coronavirus committee will today hear over 8,300 healthcare workers have now been infected with the virus.

Phil Ni Sheaghdha, from the Irish Nurses' and Midwives' Organisation, says many nurses who no longer have the virus, are still very unwell:

She isn't surprised nurses have been so badly affected by the disease:

No new deaths linked to the virus have been recorded, meaning the death toll stands at 1,753, while six new cases have been confirmed.

Covid-19 clusters have also been recorded in fast-food restaurants, supermarkets, and on construction sites in the past two weeks.

There is no increase in the number of COVID-19 cases within the midlands.

Offaly has had 486 people test positive for illness, while there have been 677 cases in Westmeath.

Laois has the lowest total in the region with 265 - no new cases have been confirmed in last 28 days.