€4 Million In Cash Seized In Laois And Kerry 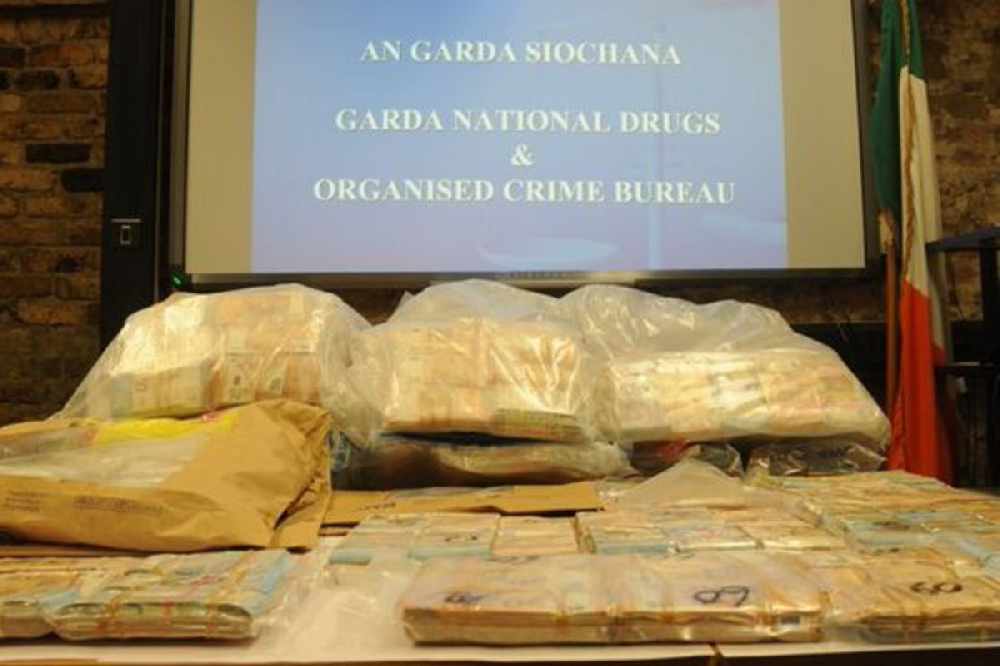 A 46-year-old man was also arrested.

€4 million in cash has been seized by Gardaí following the search of two premises in Laois and Kerry.

The Garda National Drugs and Organised Crime Bureau (GNDOCB) made the discovery as part of an investigation targeting the suspected criminal activities of a particular organised crime group, believed to be involved in drug trafficking at an international level.

A 46 year old man was arrested on suspicion of having committed an organised crime related offence and is currently detained at Tralee Garda Station, under organised crime-related legislation.

"The seizure yesterday by the Garda National Drugs and Organised Crime Bureau (GNDOCB) of cash, potentially to the extent of €4 million, bringing to €8 million the total amount of cash seized by GNDOCB so far this year, is another important achievement, reflecting our determination to dismantle particular organised crime groups.”