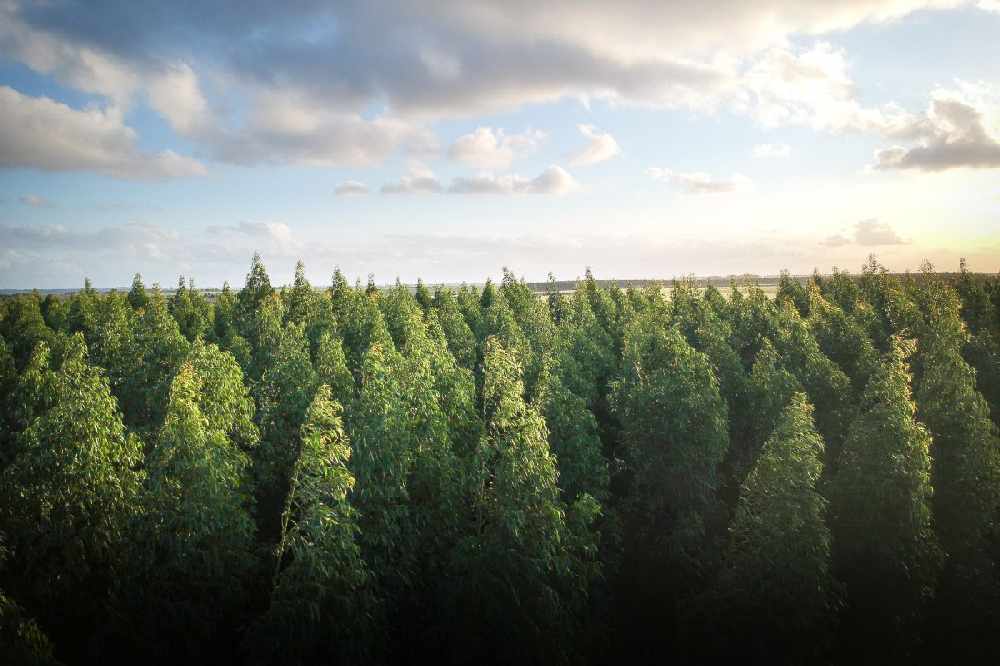 The IFA says some land-owners are waiting up to two years for a felling licence.

Farmers are being denied the right to manage their forests, according to the IFA.

They're holding a protest outside the Convention Centre in Dublin today, to highlight the need for emergency legislation to reform the licence system.

The Irish Farmers' Association says there's currently a backlog of 6,000 farmers waiting to be issued a felling licence.

Offaly Chair Richard Scally says they cannot evaluate the value of their timber until the trees are thinned:

The IFA says the Minister of State for Land Use and Biodiversity, Offaly senator Pippa Hackett needs to introduce emergency legislation to deal with the backlog once and for all.

They says many farmers are waiting over two years for a licence, although The Forestry Act says that a farmer should have to wait no longer than four months for a decision.

We met today with members of the IFA who were protesting at the rate at which forestry licenses are being issued to individual farmers by our department.

We gave them good news on recent improvements, and also told them that while we accept there are issues, we believe we are addressing them robustly, indeed with their help and co-operation, through Project Woodland.

In terms of figures, we explained that in June of this year 411 licenses were issued.  80% of those were private, the highest number of private licenses issued in one month in five years. We also updated them on staffing increases, in terms of ecologists, inspectors and administrators.

However we also focussed on the wider issue which is to devise a vision for Irish forestry for the next 100 years.  We need as a country to agree on what we want from our trees, so that our woodlands and forests work for our communities, for industry and for biodiversity.

With the help of the farmers protesting today, and other stakeholders, Project Woodland is both fixing the current issues and working on the longer term vision.  It involves representatives from all stakeholders, coming together in working groups, along with officials and outside expertise, to fix the backlog, reform the process, make organisational structures fit for purpose, and also devise that new strategy.

It is a process which is giving a genuine voice to all involved and it is working well.

One of the early asks from one of the groups was that Minister Hackett would undertake a fundamental regulatory review of the licensing system, as well as of the processes pursued by other Member States.  Such a review had also been called for by the Oireachtas Committee and stakeholders.  And Minister Hackett has asked the Project Board to progress that immediately.