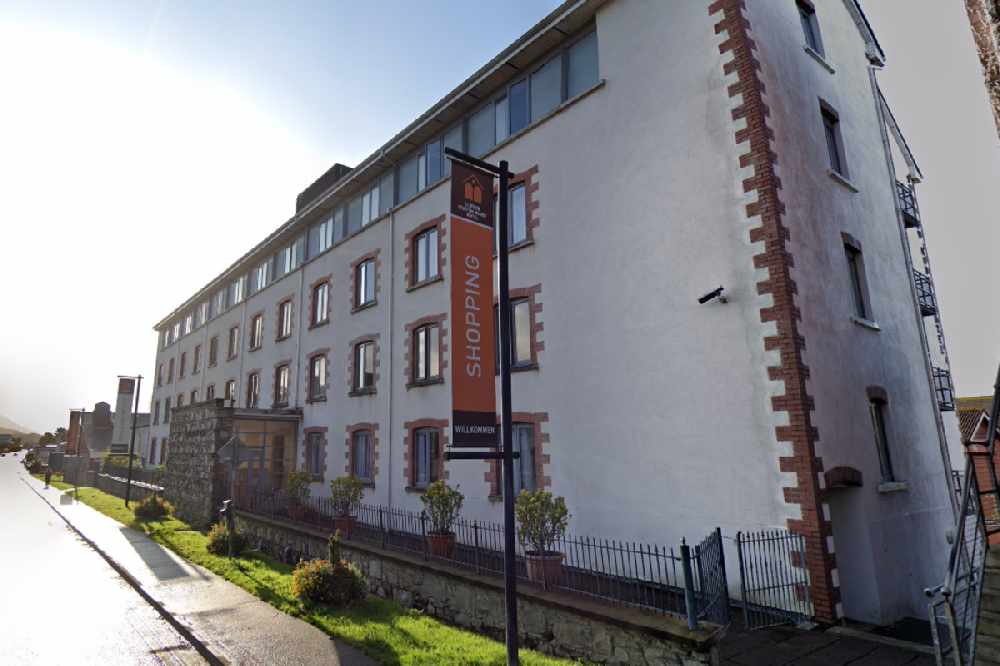 Westmeath's Donie Cassidy is among four men accused of organising the infamous event .

The Golfgate trial resumed in Galway today with Dara Calleary due to give evidence before the prosecution rests its case.

In August 2020, the Fianna Fáil TD resigned as Minister for Agriculture for attending an Oireachtas Golf Society event, which is alleged to have breached lockdown laws.

Independent TD Noel Grealish, former Fianna Fáil Senator, Westmeath's Donie Cassidy and two hoteliers are accused of organising an event at the Clifden Station House Hotel on August 19th 2020, which is alleged to have been in breach of a Covid-19 regulation.

On that date, the country was in a Level 3 lockdown, which limited indoor gatherings to 50 people.

When this trial began last month, the judge heard 81 people, split across two rooms, attended a dinner marking the 50th anniversary of the Oireachtas Golf Society.

In due course, the court will have to decide whether that constitutes a single gathering or two separate gatherings.

Dara Calleary is due to give evidence today.

The Fianna Fáil TD for Mayo attended the event and announced his resignation as Minister for Agriculture two days later.