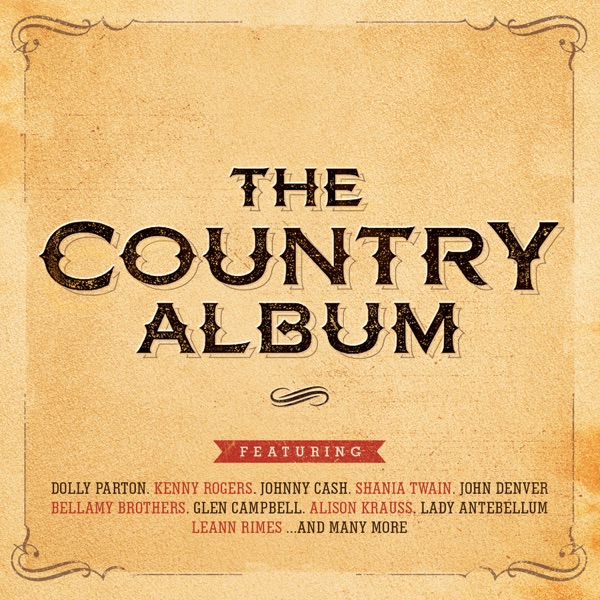 Islands In The Stream Maintaining the size of the national herd is 'absolutely critical' to Irish agriculture, according to the Irish Farmers Association.

It's after the Climate Action Minister said agriculture "will have to make a very significant contribution" to cut emissions and that the "herd will be smaller".

Eamon Ryan was speaking as the government launched its new Climate Action Bill, which aims to make Ireland carbon neutral by 2050.

IFA president Tim Cullinan says he was surprised by the Minister's comments:

A climate campaign group's calling on TDs and Senators to address 'significant weaknesses' in the government's new Climate Action Bill.

It aims to get the country to zero emissions by 2050, and includes measures like a five year carbon budget and yearly climate plan.

But Stop Climate Chaos says there's no requirement on the government to reach the 2050 target and the five year doesn't have to be consistent with it.

Spokesperson Oisin Coghlan says the issues need to be looked at:

The draft #ClimateBill published today sets out actions which will help us on our journey to a climate resilient and neutral economy. It will enable us to reach climate targets while creating jobs and sustainable growth in new sectors. #ClimateActionIRL https://t.co/rS8O1Sgl9q pic.twitter.com/11pGEixHmC