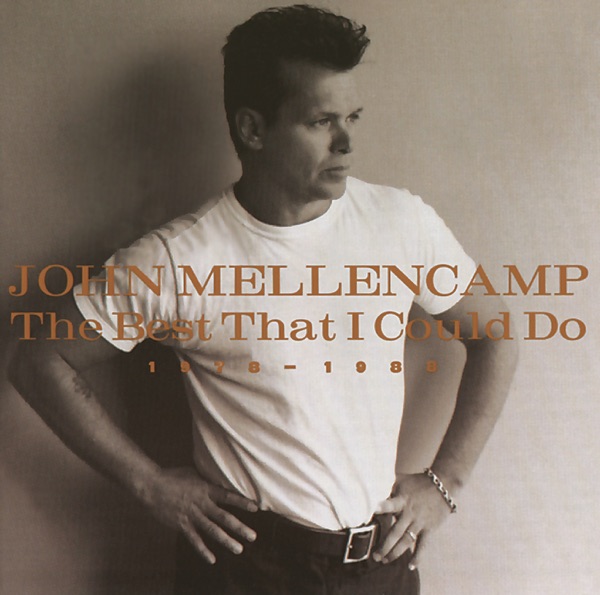 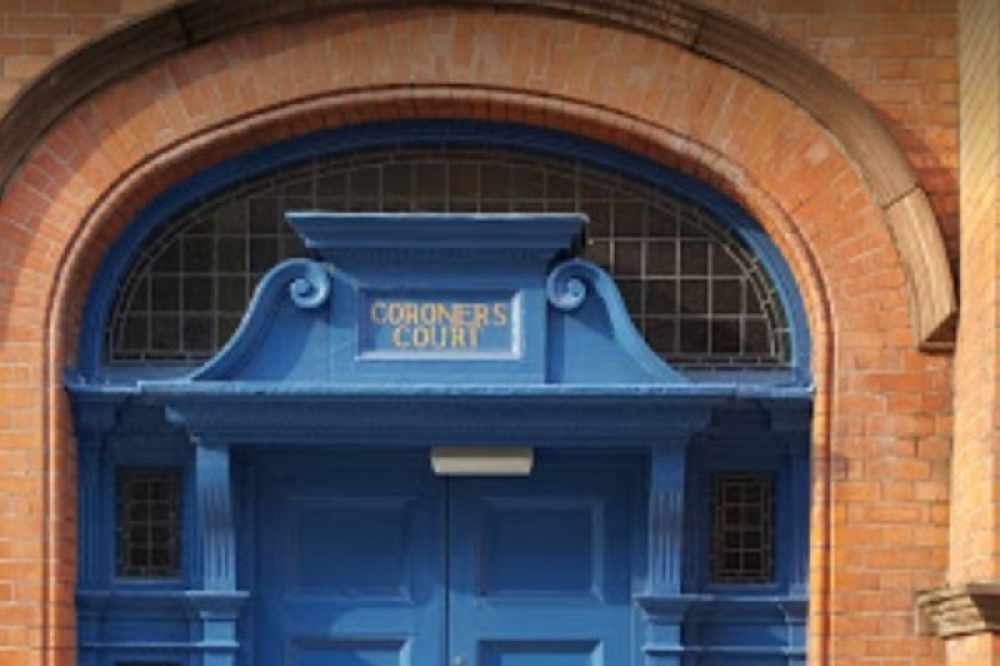 Babies are dying because medical staff in hospitals think they know best, the mother of a baby who died at Portlaoise Hospital told an inquest today.

Lisa Duffy broke down in tears and sobbed as she gave evidence in the inquest into the death of her son Luke, who was still born at Portlaoise Hospital on October 29, 2018.

She was suffering from increasingly severe back contractions and believed she was in labour and wanted to be induced to save her son.

She has initially been due to be induced in the week up to October 26, 2018, but a doctor - who did not attend today's inquest - insisted she be induced on October 29.

The inquest at Portlaoise Coroner’s Court in Co Laois heard staff did not carry out basic checks that could have confirmed whether or not the 36-year-old was in labour.

This was despite her own health deteriorating, and showing signs of high blood pressure, hypertension, and of the potentially fatal pregnancy complication, preeclampsia.

At the start of the inquest, senior barrister for the HSE Conor Halpin read out a brief statement from Michael Knowles, the hospital’s General Manager.

In it he apologized for and said he “sincerely regretted” the “failings of care” that “should not have happened”.

And he assured the court that the hospital would do “everything it can to make sure this does not happen again”.

Ms Duffy, from Mountrath, Co Laois, broke down in tears and sobbed uncontrollably as she placed a framed photograph of Baby Luke on a ledge of the witness box.

She turned it to face the hushed courtroom, showing the inscription of “Precious Baby”. She outlined details of the days and hours leading up to her son’s stillbirth.

During some of her evidence, her husband Mel stood by her side, his arm on her shoulder. The court heard that she had repeatedly asked to be induced, in line with an initial plan to do so in the week up to around October 26.

She told staff she was experiencing increasingly excruciating pain and she wanted to be induced. She was in so much pain that it reduced her to tears, and during one consultation with her consultant, it was so bad that she couldn't even speak.

The inquest heard, however, that by Monday morning, October 29, her baby’s heartbeat had stopped.

“It’s a pandemic in it’s own right,” Ms Duffy said.

“Healthy babies are losing their lives because medical staff think they know best. “Women need to be listened to. “Women know their own bodies and medical staff need to act on that and not wait and see. “It’s not safe.”

And because of the lack of face-to-face reviews by consultants at Portlaoise in the crucial days leading up to Baby Luke's death, and because of a request by the Duffy family, he made a number of recommendations.

He said: "On site consultant expertise should be available at all times for obstetric units and such should be accessible to the medical staff, the nursing and midwifery teams of these units."

In relation to Ms Duffy's experience of her persistent back pain not being acted on as an indicator she was in labour, he also mare a recommendation about training.

He said: "There should be regular training on the signs of labour to include the fact that, at any particular time, primary indicators or the only indicator of the commencement of labour can include back pain."

Addressing the family, he said: "This has been a very difficult matter for the Duffy family.

"I do think a sequence if events which brought about what occurred.

"It does seem to be a set of circumstances that would merit a verdict of medical misadventure."

It read: "We, the parents of baby Luke Duffy, acknowledge the apology of Midlands Regional Hospital Portlaoise for the failures in their care that led to the death of our perfect firstborn son. "Luke's passing is something we have known from the start that never should have happened and the tragic events of the October bank holiday weekend 2018 continue to cast a shadow over our lives.

"We will forever cherish Luke and miss him day and night.

"We believe that learnings must come from his sad and needless loss and that expectant mothers must be listened to for the safety of both the mother and their baby and individual staff accountability for all must be the watchword from this day forward."