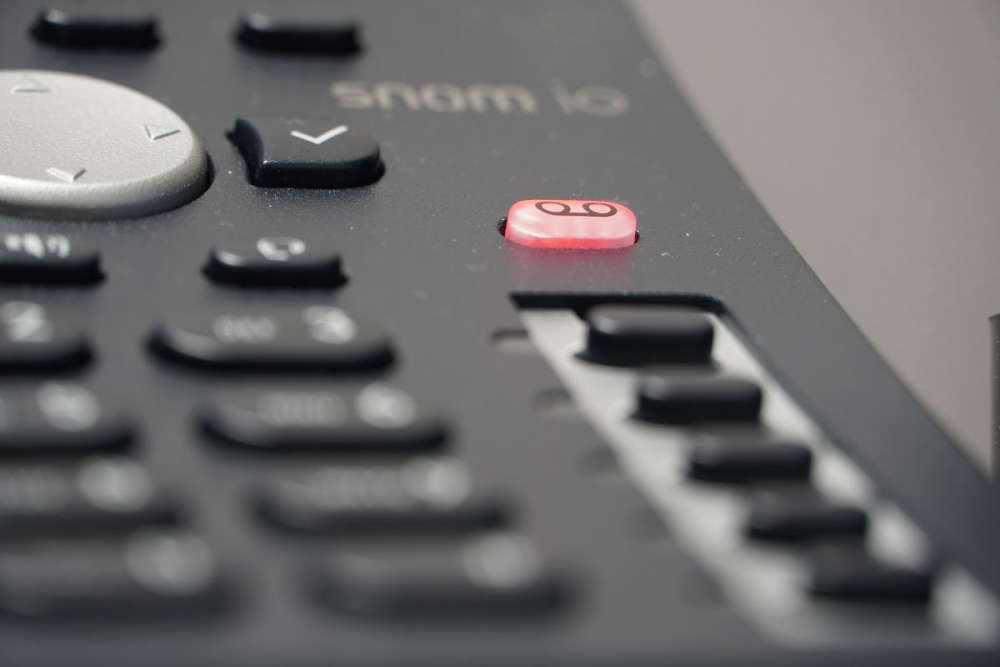 It comes as the government grapples to find space for incoming refugees.

That's the call from a midlands senator, who says the Cabinet has been informed just 110 of the 24,000 offers from members of the public have been taken up.

The Irish Red Cross says 16 per cent of applicants have withdrawn their offers, while 38 per cent cannot be reached.

Fine Gael's Micheál Carrigy says the government also has to step up and find alternatives to meet the demand.

The Longford man has first-hand experience of the issue - he says it's almost six weeks since he made a pledge:

The minister overseeing the housing of Ukrainian refugees says the the use or more large grouped accommodation is likely.

70 people fleeing the Russian invasion arrived at the Millstreet Arena in Cork last night, where they will share living and eating facilities but will be provided with private sleeping spaces for families.

More than half of the accommodation pledged by Irish people through the Red Cross hasn't materialised and it's anticipated there will be a shortage by the end of next week.

Minister Roderic O'Gorman says 4,000 extra beds will become available on 3rd level campuses from the end of May, but it still won't meet demand:

Nearly 24,500 Ukrainian refugees have arrived since the war began - and that could increase to 33,000 by the end of May.

Almost 1,300 are currently being housed in emergency accommodation.

Secretary-General of the Irish Red Cross, Liam O'Dwyer says they will continue trying to contact those who've pledged accommodation: