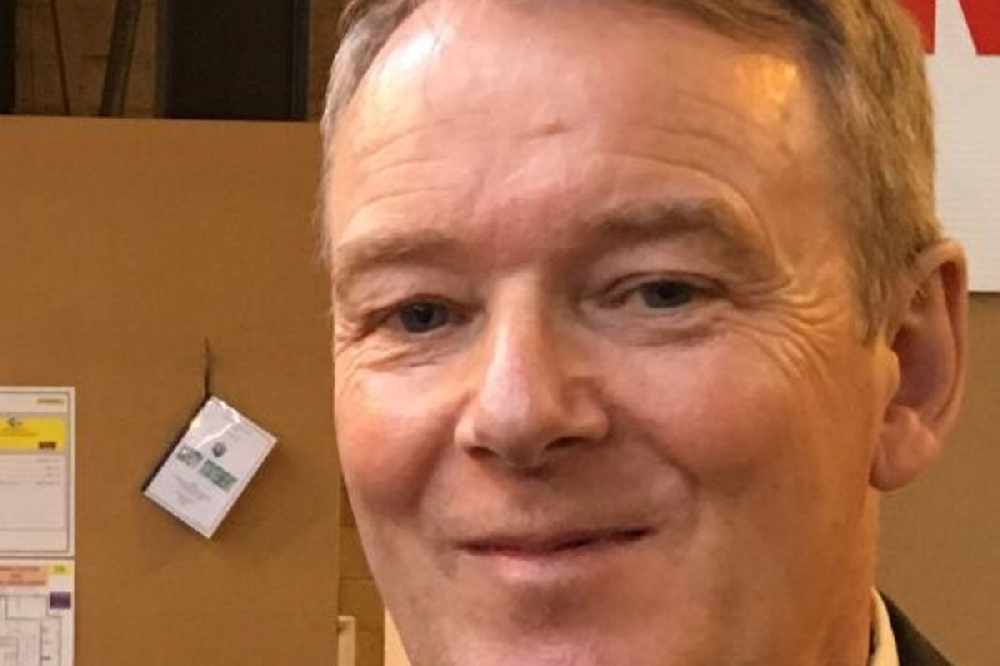 The group is considered to be one of the most powerful at Leinster House.

A Laois Offaly TD  has been appointed chair of the Oireachtas Public Accounts Committee.

The group is considered to be one of the most powerful at Leinster House.

TDs get a €9,500 euro boost to their salary for taking on the position.

Seventeen committees are due to be set up in the coming weeks with control to be divided between government and opposition.

Teachta McDonald said:  "I am very pleased to announce that I am appointing Brian Stanley TD as the new Chair of the Public Accounts Committee. This is the first time a Sinn Féin TD has held this important role and is reflective of the change that people voted for in February's election.

"Brian brings an immense wealth of experience to this position and I have no doubt he will do an excellent job in his new role. He has held elected office at local and national level for over two decades, represented Laois and Offaly with distinction, and has risen to the challenge of every position he has held.

"The PAC plays a very important role in providing vital oversight of public expenditure. This is more important than ever before, as we face the unprecedented challenges in trying to rebuild the economy in a way which delivers a fair recovery for all at a time of crisis caused by the Covid-19 pandemic.

"The PAC needs to keep an active watch on the public purse, to hold the government to account and to ensure that we see a benefit to society for every single euro of taxpayers money spent.

"I want to wish Brian the very best in his new role."